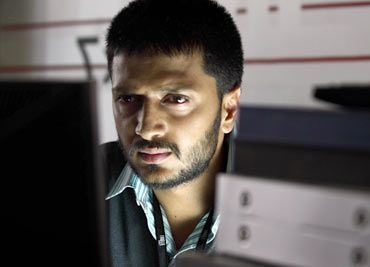 Image: A scene from Rann
Raja Sen in Mumbai

Welcome to Bollywood 101 where we're going to look at the warped lens through which the Hindi film industry pigeonholes our non-cinematic professions, glamming or uglying them up for the big screen.

Sensationalism is the name of the game, really.

Bollywood, in a bid to paint the media unidimensionally as a headline-crazed mob, has pretty much every television journalist depicted as someone working for one of those Sansani-kind of shows, screaming headlines and painting politicians as evil men for missing their daughter's birthday.

Every female journalist is Lois Lane 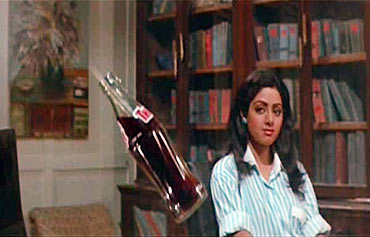 Image: Sridevi in a scene from Mr India

Not that there's anything wrong with Mrs Superman, but being a woman in the news business in Hindi cinema automatically qualifies you to be a constantly smug know-it-all who is gunning for a fictional Pulitzer Prize.

Like Sridevi in Mr India, they're all committed, fearless and will do anything to expose the truth -- even if it means an item-song or two. 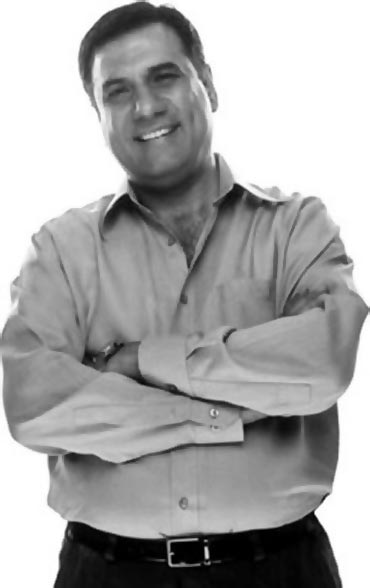 This one isn't surprising at all, to be frank.

Writers hate editors, and screenwriters just transfer this traditional animosity to the screen. So it is that editors -- as we see in films as widespread as Jaane Bhi Do Yaaron and Main Azaad Hoon -- are grumps who scowl at fresh-faced young talents and will readily sell their souls for a headline.

That said, it isn't completely far from the truth.

They find an astonishing amount of time to do their hair 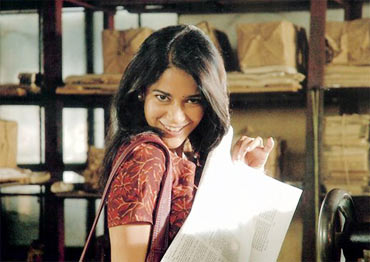 Not just do Indian reporters stray from the formalwear the profession's more established international exponents insist on, but the heat and dust in cities like Mumbai -- which is where most Bollywood journos are based -- mean that, while on duty, we're all mostly a bunch of sweat-stained, ill-dressed wrecks.

Our cinematic cousins, on the other hand, have Manish Malhotra and perfect hair, but -- just because they're journalists -- are given spectacles, apparently to appear smarter. 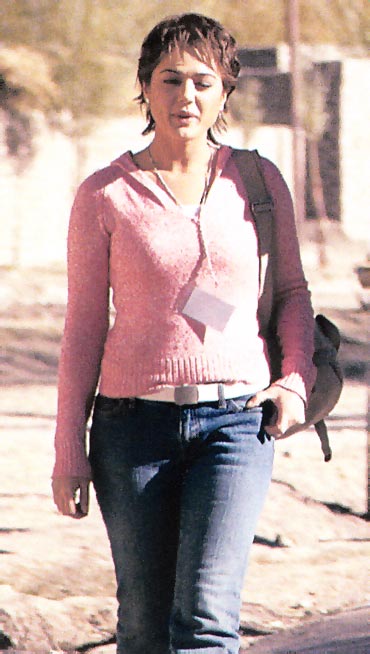 While it cannot be denied that once in a very blue moon, a newsbreak just drops into your lap and all you have to do is think up a clever headline and yell 'stop press' -- which only, only happens in the movies, really -- most of the time a massive story is broken by lots of legwork.

Bollywood of course believes in all moons being blue, and so chance -- and a quick, meaningless montage -- are enough to ensure tomorrow's banner headline.