Stars get in line for India's highest awards 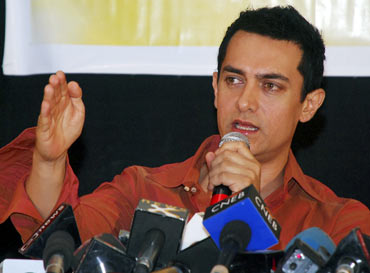 This year will see quite a lot of film personalities getting the prestigious Padma Bhushan and Padma Shri awards.

Aamir Khan will be awarded the Padma Bhushan on the 60th Republic Day.

In recent years, Khan has been giving us top-grossing films like his director debut Taare Zameen Par, Ghajini and the most recent 3 Idiots. 3 Idiots, in fact, is the highest grossing movie in Bollywood so far.

His production Jaane Tu... Ya Jaane Na, where he introduced nephew Imran Khan, also got a great response from audiences as well as film critics.

The 44-year-old actor sure deserves his place in the sun. 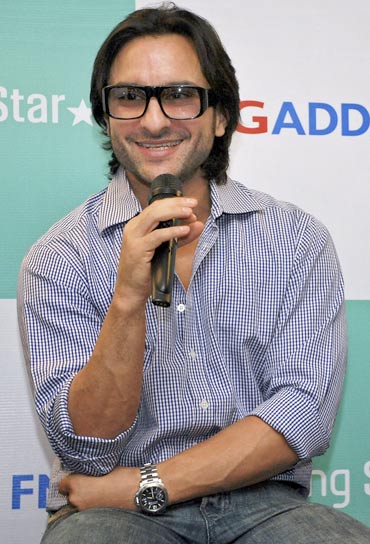 Saif Ali Khan will be awarded the Padma Shri. Off late, the actor has given us some brilliant performances in films like Love Aaj Kal, Omkara and Being Cyrus.

His most recent film Kurbaan with girlfriend Kareena Kapoor may not have hit bull's eye, thanks to its unconvincing story, but the actor's work in it was laudable.

With just one film in hand -- his home production Agent Vinod -- we sure hope that the actor grabs more offers pronto! 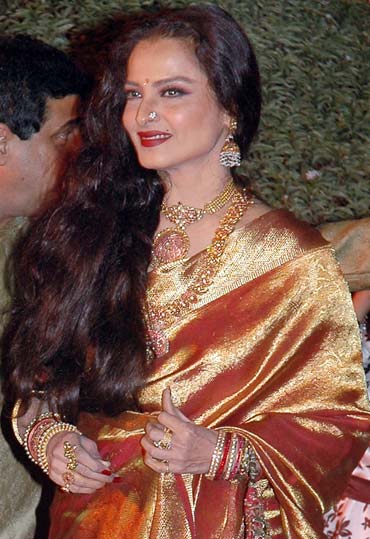 It's hard to believe that Rekha has not been awarded the Padma Shri till date.

The actress has done some brilliant movies through the years ever since her debut in Sawan Badon in 1970. And she has proved that she still has what it takes even today. From a delicious 'item number' in Parineeta to her graceful public appearances, this diva sure knows how to rock on! 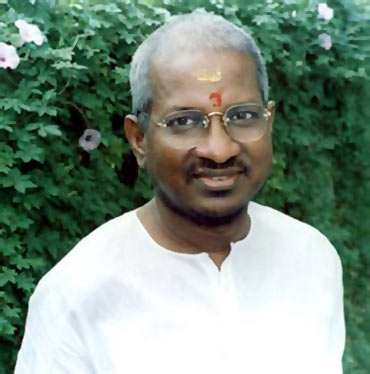 Like in Rekha's case, it's really hard to believe that the brilliant music composer Ilaiyaraaja has not been awarded the Padma Bhushan till date.

Giving us awesome music in more than 900 films till date -- the most recent one being Amitabh Bachchan-starrer Paa -- Ilaiyaraaja is one of the landmarks in Indian music history. 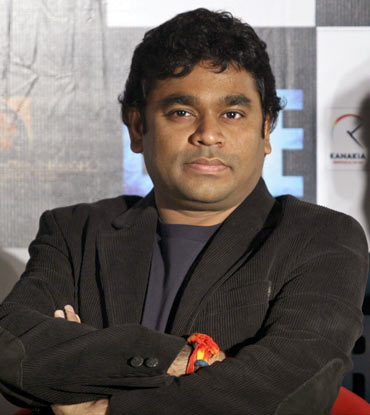 It's quite strange to see A R Rahman winning the Padma Bhushan in the same year as his mentor, Ilaiyaraaja. Many may recall that it was the great Ilairaaja, who gave Rahman a break, and hired him to play the keyboards in his troupe.

Of course, Rahman went on to make brilliant music of his own, win two Oscar awards for the film Slumdog Millionaire, score for international films like Couples Retreat and has even got a Grammy nomination this year. 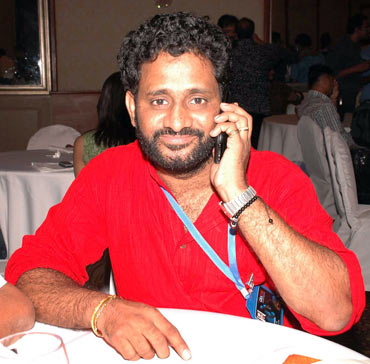 Slumdog Millionaire gave Resul Pookutty some reason to cheer as well. The sound recordist bagged an Oscar award for his work in the film, and will now get a Padma Shri for bringing international acclaim to India.

Slumdog, however, is not Resul's only claim to fame. He has also worked in such films like Ghajini, Saawariya, Gandhi My Father and Black.