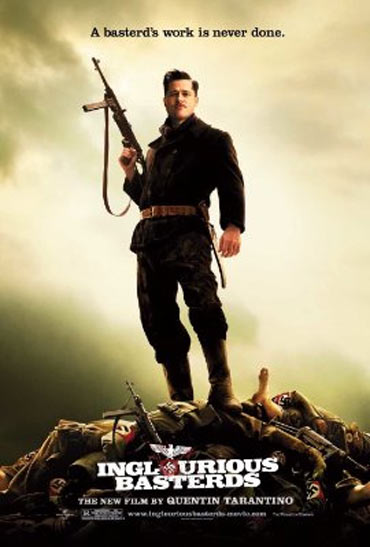 Image: A poster of Inglorious Basterds
Raja Sen in Mumbai

Every year, just before the Academy of Motion Picture Arts and Sciences announces its list of nominees, I list out my own picks for most-deserving candidates.

However, tallying this list with the official nominee ballot -- out February 2 -- is a pointless task, because I'm not gazing into a crystal-ball as much as the navel. This is a wishlist, not one that will truly make the Oscar-voter cut, but these are films and individuals who truly deserve attention, applause, and resultantly a greater audience.

In each category, I've listed the nominees in descending order of preference: the first on the list is my absolute number one pick in each category.

This is a category currently estimated to be a battle between The Hurt Locker and Avatar, but both films pale in front of the two top films of the year, a Spanish romance and an American war film, the most audaciously original films all year. The Academy has expanded the category to include 10 names this time, which is why I choose to push in movie number 10, a delightfully clever romance for the new generation. 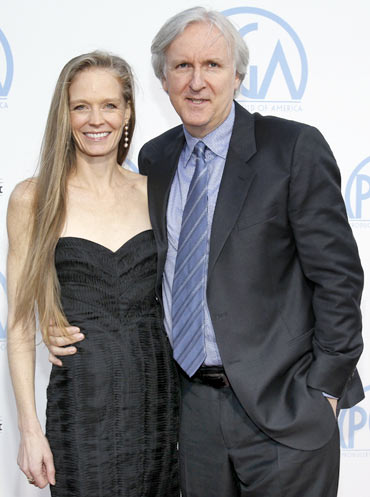 Tarantino isn't likely to win this category a tussle between Bigelow and Cameron as Reitman is placated with an Adapted Screenplay win. But his film is a sensational achievement, placing him right up there with the best cinematic visionaries of all time. 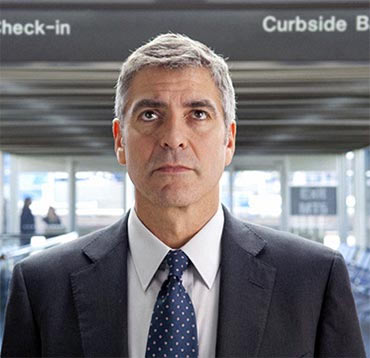 Image: George Clooney in a scene from Up in the Air

George Clooney -- Up In The Air 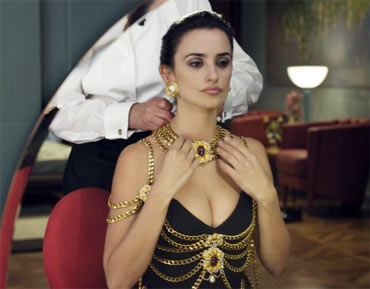 Image: Penelope Cruz in a scene from Broken Embraces 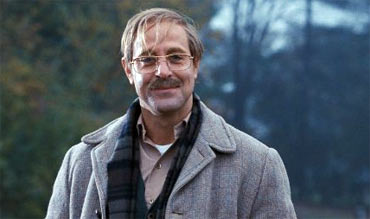 Image: Stanley Tucci in a scene from The Lovely Bones

Peter Capaldi -- In The Loop 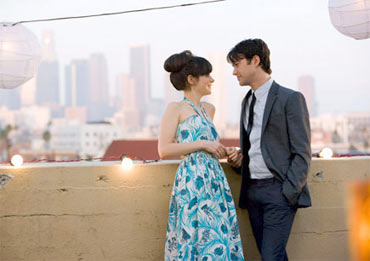 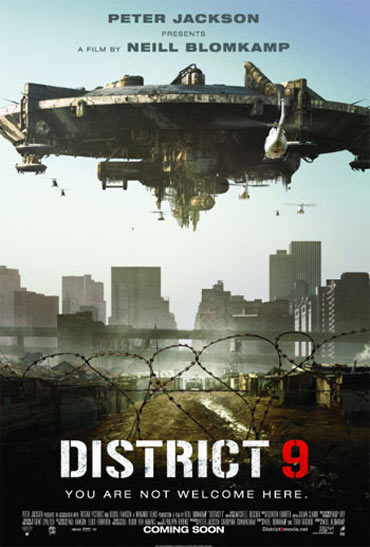 Image: A poster of District 9

Up In The Air

Where The Wild Things Are