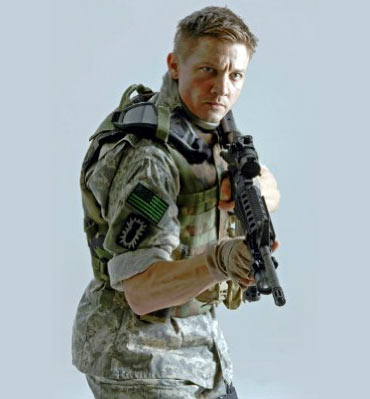 What I love about Hollywood and the Oscars is that there is room for all kinds of movies, the behemoths as well as hole-in-the-wall kind of films.

Though the list for the best picture nomination has been extended to 10, I am listing my favourite candidates in the first half of the list.

One of them is Precious, a dark, often harrowing but in the final reckoning a life-affirming film which lost its steam a few weeks after its strong opening and now it could end its North American run with about $45 million. A solid number for a film that cost about $10 million to make and about $25 million to market.

It could also do well when DVD and Blu-Ray discs are out. But the film was expected, following dazzling reception at the Toronto International Film Festival and elsewhere, and Oprah's endorsement, to gross at least $100 million. It is certainly among my top five.

My list also contains the mesmerizing German film White Ribbon about study of fascism in a seemingly charming and quiet German village.

Pedro Almodovar's suspenseful Spanish film Broken Embraces also is worthy of a nomination. It is a kind of film Billy Wilder and Alfred Hitchock would have made had they collaborated on it.

Invictus, the post-apartheid drama directed by Clint Eastwood, got good reviews. But the $60 million suspense film which is uplifting and funny did a mediocre $38 million business in North America. If the French box office is any vindication, where the film is headed for a $30 million gross, Eastwood's film is headed for a small profit, even without any Oscar nominations.

The utterly crazy and inventive comedy The Hangover should be taken seriously too.

On the other side of the spectrum, is the heart-pounding and suspenseful The Hurt Locker which also has several fabulous performances. 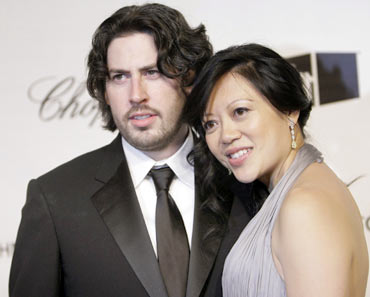 Jason Reitman, Up in the Air 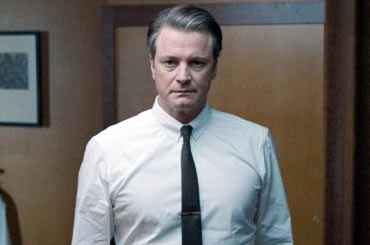 George Clooney, Up in the Air 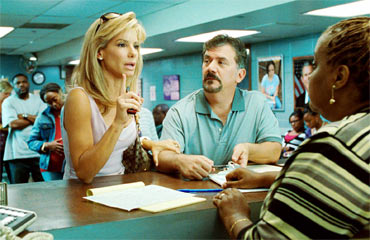 Image: Sandra Bullock in The Blind Side

Sandra Bullock, The Blind Side 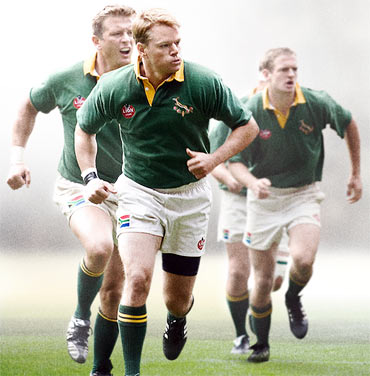 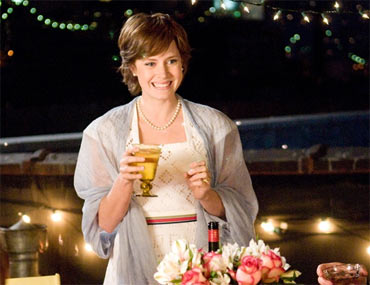 Anna Kendrick, Up in the Air