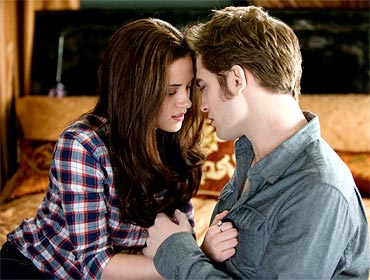 Image: A still from The Twilight Saga: Eclipse

The Twilight Saga: Eclipse amassed more than 30 million US dollars from midnight screenings on Wednesday.

According to distributor Summit Entertainment, the record goes beyond its earlier feat of 26.3 million US dollars set by its predecessor, The Twilight Saga: New Moon, reports The Mirror.

The new midnight record is even more impressive considering Eclipse managed it in the middle of the week.

And more is expected with the weekend ahead, when Eclipse is positioned for a colossal first five days. 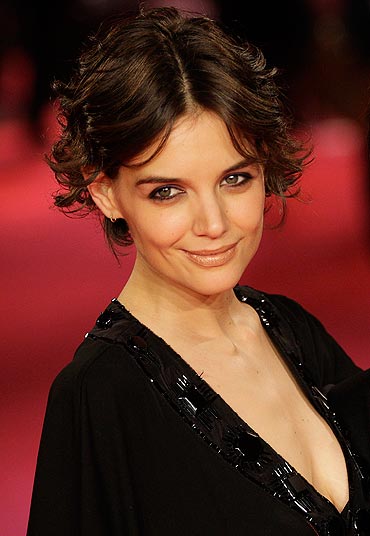 Katie Holmes will now be seen as the legendary First Lady Jackie Kennedy in new mini-series The Kennedy's.

The actress has started filming for the mini series, due to air on The History Channel in 2011.

'It's uncanny how much Katie looked like Jackie. I did a double take,' Contactmusic quoted a source as saying.

The series will look at the years in the run-up to the late president's assassination in 1963.

Dame Helen Mirren won't be part of the Gandhi story 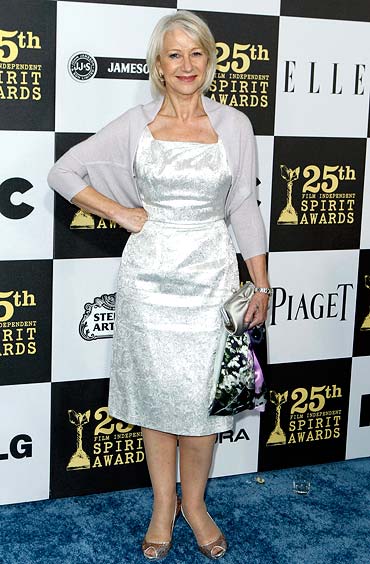 Dame Helen Mirren, who won an Academy Award for her depiction of Queen Elizabeth II in 2006, has dismissed reports that she's set to reprise the role in a new film about Indira Gandhi.

The actress was lined up to tackle the role again in Mother: The Indira Gandhi Story, a two-part biopic about the former Indian prime minister, who was assassinated in 1984.

But the actress has insisted that she has no interest to be the part of a new biopic.

'No, no. I'm not interested in biopics or anything of the sort,' Contactmusic quoted the actress as saying.

Krishna Shah will be directing Mother: The Indira Gandhi Story, which is scheduled for release later this year.