Most Beautiful Women of the 20th century 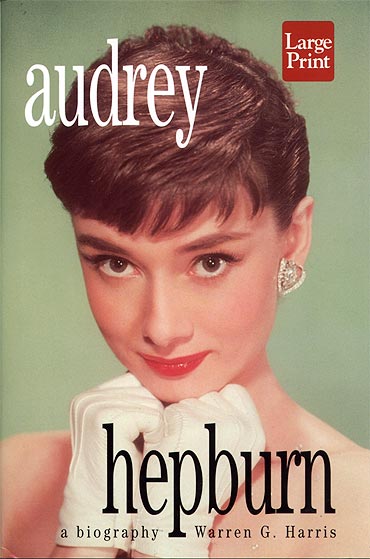 Audrey Hepburn, famed actress of yesteryear, has been voted the 20th century's most beautiful woman, edging out the likes of Marilyn Monroe, Angelina Jolie and the Princess of Wales, Diana.

The poll was conducted by shopping channel QVC.

Let's take a took at the top 10 most beautiful women:

Born in Belgium, raised in the Netherlands and schooled in the arts in London, Audrey Hepburn was a pan-European phenomenon by the time she touched US shores in 1951 to star in the Broadway play Gigi.

Two years later, she played the lead opposite legendary actor Gregory Peck in Roman Holiday, for which she won an Academy Award, a Golden Globe and a BAFTA for her performance. She wasn't yet 25.

In 2006, the "little black dress" she worn in Breakfast at Tiffany's, designed by her friend Givenchy, sold at a Christie's auction for almost $1 million, the most ever paid in an auction for a dress from a film. The proceeds from the sale went to the City of Joy Foundation to aid underprivileged children in Kolkata. The second youngest entry on the list is this 27-year-old English singer-songwriter-dancer, model, actress and TV host, who first rose to fame in 2002 after being named to the band Girls Aloud, via reality television show Popstars: The Rivals.

Found on all the popular television programmes and magazine covers in the UK, she's been called Britain's new sweetheart.

Cole was also named the "Sexiest Woman in the World" in the 2009 edition of UK men's mag FHM's annual 100 Sexiest Women poll. 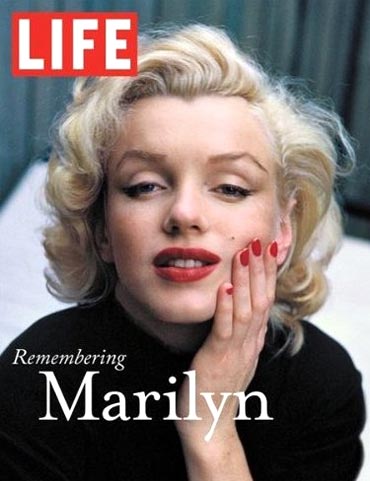 This American actress, singer and model helped usher in the era of the buxom blonde, a part she played to perfection.

One of the first international sex symbols, she appeared on the cover of the first edition of Playboy magazine in 1953.

In 1962, she died from barbiturate overdose, at just 36 years of age, shocking the world. 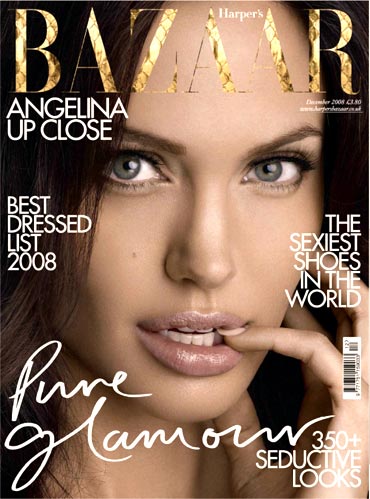 It's no surprise, then, that the Tomb Raider star would make the top 10! 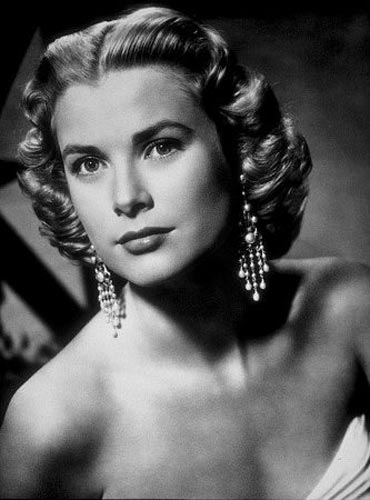 She's wasn't only looks, though. Her performance in The Country Girl won her Academy Award for Best Actress in 1954.

Her film career was short and sweet, ending at 26 when she married the Prince of Monaco, who swept her off her feet and made her a real-life princess! 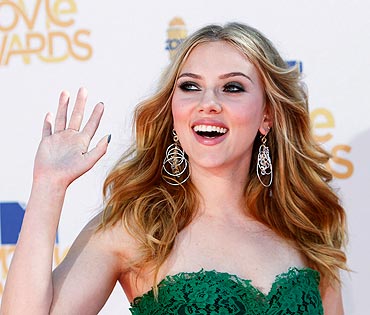 Scarlett Johansson, a perennial favourite of the 'World's Hottest' lists, checks in at number 6, with good reason!

The 25-year-old, who has had the honour of twice serving as one of Woody Allen's many muses, is the youngest on the lis 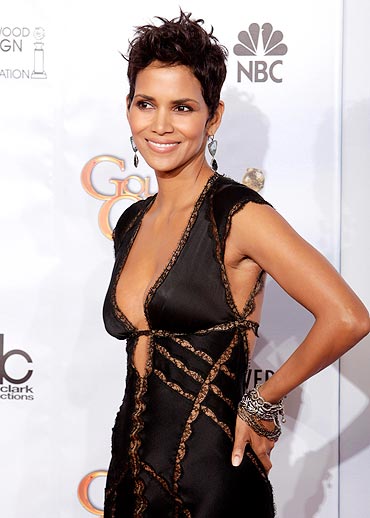 Halle Berry, another Academy Award-winner, comes in at number seven.

And she's got quite the CV to support her lofty ranking: runner-up at the 1986 Miss USA contest, Catwoman, a superhero mutant in X-Men, a Bond girl in Die Another Day and an Academy Award-winning performance in Monster's Ball.

Short hair, long hair, it just doesn't matter with this one! 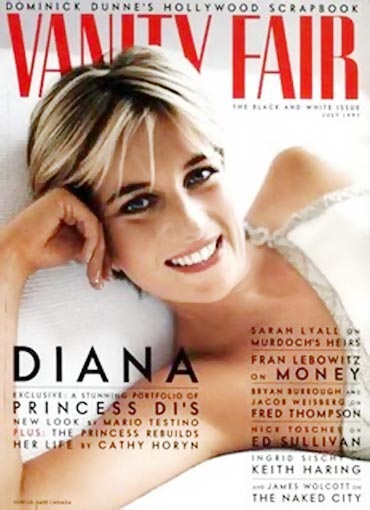 One of the 20th century's biggest icons, Diana was a beautiful, charming, compassionate global figure throughout the 1980's and 1990's.

Unfortunately, the tremendous interest she generated led to her downfall.

In August 1997 she died when the car she was travelling in, speeding to escape paparazzi photographers, crashed in a Paris road tunnel. 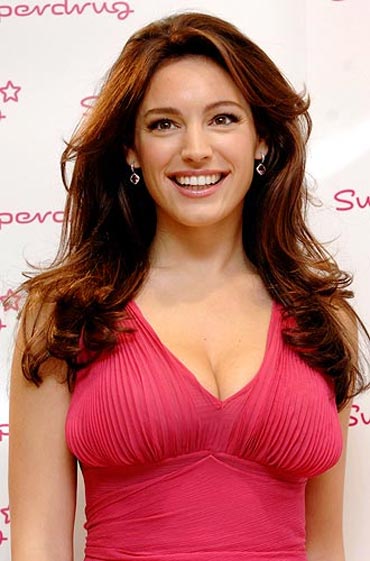 British entertainment personality Kelly Brook, a model since 16, comes in at number nine.

One reason she's so famous? She does really, really hot swimwear, sportswear and underwear advertisements!

Oh, and she's set to hit the cover of Playboy this year! 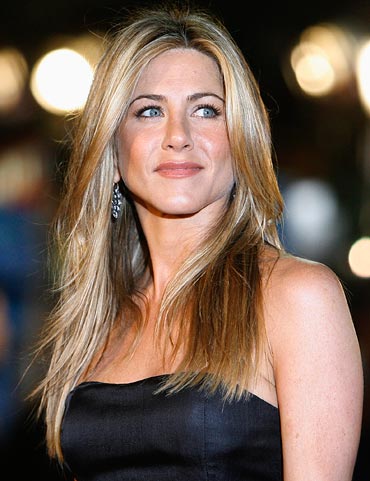 Angelina may have wrested away Brad, Jennifer Aniston's former husband.

But this beautiful lady still has plenty of fans, who grew devoted to Aniston for her memorable portrayal of Rachel Green on hit sitcom Friends.

She has appeared on People magazine's annual 'The Most Beautiful' list every year since 1995, and was named number one in 2004.