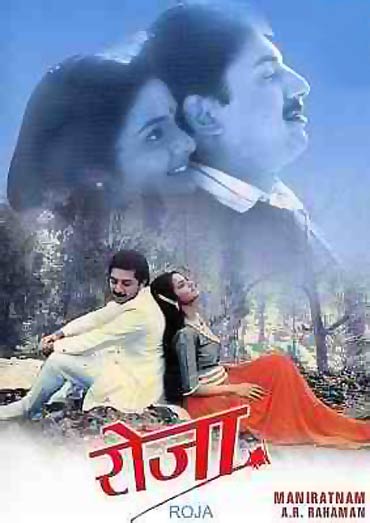 Back in the day, the breathtaking valley of Kashmir was Bollywood's backdrop for snowball fights, and the place Shammi Kapoor met pretty women and yelled in delight.

Now, times are more troubled. As Rahul Dholakia's Lamhaa prepares to release, here's a look at films taking on Kashmir and terrorism:

This Mani Ratnam classic features a couple of newlyweds moving to Kashmir because the husband (Arvind Swamy) is assigned at an army communications post in the state.

Things go badly wrong when he's held hostage by terrorists and his wife, Madhoo, goes on a crusade to save his life. Image: A scene from Tahaan

A breathtaking fable, this Santosh Sivan film about a young boy and his pet donkey uses simple, beautiful allegory to tell a tormented tale.

Set right in the valley, the film looks through the naive eyes of a child to show the rise of terrorism, and its tempting potential to any native youngster. 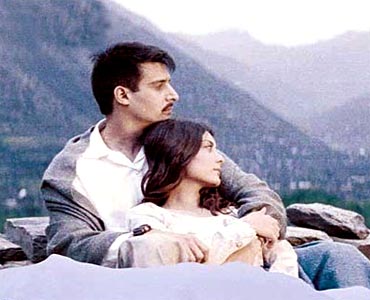 Image: A scene from Yahaan

Ad-man Shoojit Sircar's blue-tinted take on the state features Minissha Lamba as a captivating Kashmiri girl who falls in love with an Army officer, played by Jimmy Shergill.

Her brother, however, happens to be a Jehadi terrorist, and that leads to obvious, severe conflict. Image: A scene from Mission Kashmir

There were a couple of love stories somewhere in there, and much fisticuffs, but the true winners were Binod Pradhan's cinematography and Shankar-Ehsaan-Loy's music. 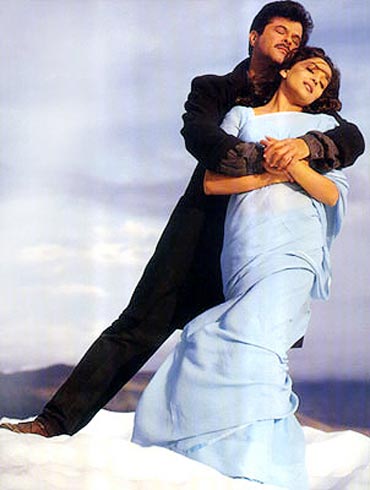 Image: A scene from Pukar

Madhuri Dixit is the woman betraying him, while Santosh Sivan makes sure Kashmir looks mindblowing. 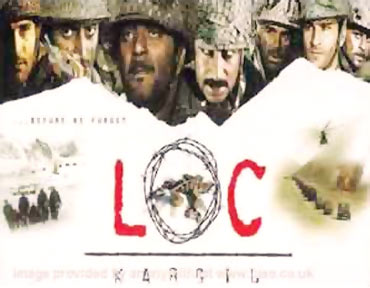 Image: A scene from LOC Kargil

Anu Malik's soundtrack was a definite highlight, though. Image: A scene from Fanaa

Kunal Kohli's smash hit was one of the silliest recent Kashmir movies, featuring Aamir Khan as a Kashmiri terrorist who misleads romantic blind girl Kajol into love to trick his way into a high security position.

The film got sillier and sillier, but Jatin-Lalit's music worked well. 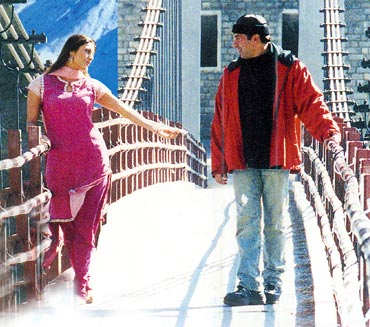 Image: A scene from Jaal The Trap

Guddu Dhano's uber-commercial film starred Sunny Deol as a morally upright youth who falls in love with a pretty terrorist, played by Tabu.

The film is ridiculous, savaged by critics and a commercial flop, but a Sunny paaji perspective on the state is a pretty unique thing. 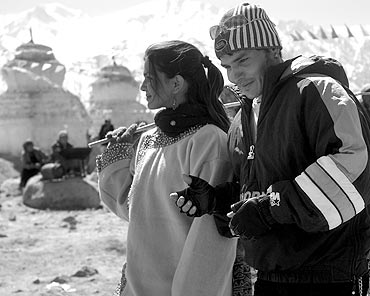 Image: A scene from Frozen

The lead, however, is young Gauri in the role of the creative Lasya. Grounded and earthy, this take on Kashmir is definitely worth a watch. 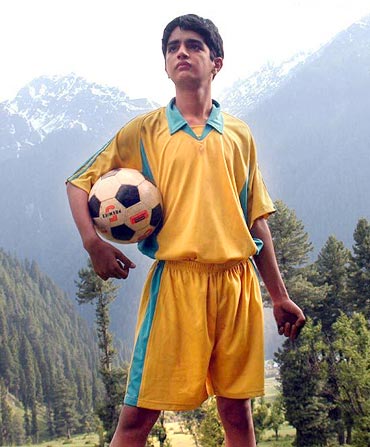 Image: A scene from Sikandar

Piyush Jha's 2009 drama cast young actor Parzan Dastur in the lead as the eponymous Sikandar, a schoolboy and wannabe footballer who gets gradually attracted to the charisma offered by terrorism.