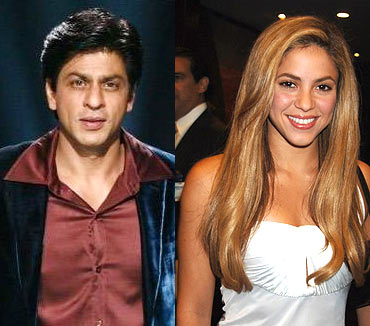 Shah Rukh Khan seems to manage it all. Besides watching the World Cup from the sidelines in South Africa, the actor also met up with Shakira, who performed at the closing ceremony. SRK posted pictures of himself with Shakira and the entire family.

"@shakira thank you so much for ur graciousness. you are a fabulous star. the kids think of me as a big hero now. may God bless you. love srk,' the actor tweeted.

Describing the meeting, he said, 'gorgeous gracious & absolutely heartwarming shakira. was so nice to the kids we r fans for life. she was so humble & so real. thats why she is such a rockstar. said my name with a beautiful accent too." 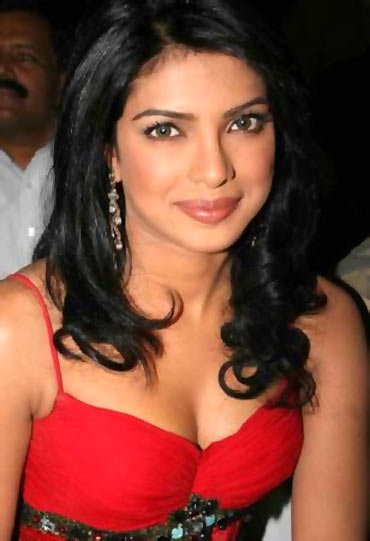 Priyanka Chopra, who hit five million followers last week on twitter, got a lot of wishes on her birthday.

Sonam Kapoor wished her by tweeting, 'Happy birthday to @priyankachopra, the coolest actress around...'

The cutest we thinks is PC's reply to Ishaan (Shahid's younger brother):'thaaaaannnnx ishu!!! Don't have ur number. Send me a text!'

The other girl who got wished in silent style on twitterverse was Katrina Kaif. Aamir Khan tweeted to Salman, 'Hey Salman! Whats up? Wish Katrina from me too.'

Salman replied, 'Katrina in spain shooting. Hv told her that u all hv wished her a happy birthday.' Now isn't that enough to establish they are still more than just friends?

Role play with Akshay and Amitabh 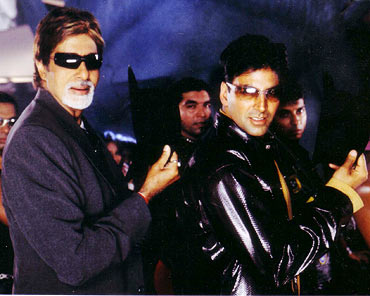 Bachchan Sr played Akshay Kumar father well in Waqt, and seems to want to carry forward the role in real life too. He took up for the actor when a film critic called Akshay Kumar a jackass on twitter.

Kumar was suitably grateful as he tweeted a long revert. 'Never have I felt such a strong support towards me in my career, the love you have for your colleagues and our fraternity is one to be admired and followed...

'As usual people are so quick to judge situations. I was invited by Mr Laxman's family and press to visit him in the hospital, as they thought it would be nice to meet the man that is bringing to life his legendary comic. And anyone who sees my smile by his bedside in any other way other than love has a cold judgemental heart and I can only pity them. I understand whatever we say or do Sir will always be speculated and blown into outrageous proportions, but always know you have a greatness about you that even the best of people find hard to understand.

My deepest gratitude to you for your humble support, if only we all possessed a bit of dignity quite like yours.' 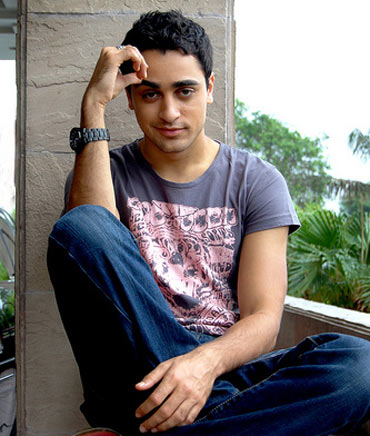 We like Imran Khan. After all, not many actors pitch for another star's film. 'PLEASE go and watch Udaan. It's a powerful, moving film. Truly worth your time,' he tweets, about the Anurag Kashyap production.

Even Amitabh Bachchan seems inclined towards Udaan. He tweets, 'Shabana Azmi sms's me to must see Udaan, as does my journo friend Subhash K Jha... will see!'

Karan Johar, meanwhile, loved the other release of the week, Tere Bin Laden. 'Just saw Tere Bin Laden... wonderfully satirical... some fall down funny moments and great ensemble performances. Heartening to hear audiences are lapping up Tere Bin Laden... heard it's on its way to become one of the biggest sleeper hits of 2010!!' he tweets.

Dia Mirza recommended Inception. She tweeted, 'As I prepare 2 enter my dream ive only 1 thing 2 say, Nolan rlly knows how 2 drown u in2 limitless possibilities...i enjoyed the ride :)'

Tweeting from the sidelines 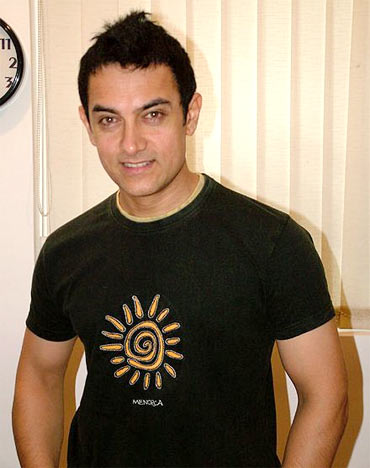 Aamir Khan removed his perfertionist image, as he tweeted: 'Just delivered my first speech in Marathi. Full of errors!' Then he added, 'Tonight is going to be an all-nighter again.'

Akshay Kumar seemed just as busy. He tweets, 'I am now sitting in my van being tortured by my makeup artist to look like an old haggard man in the stunning mountains of Manali... About to shoot the much awaited song with Ash who still looks 21 even when they try and make her look 50! For the record I hate make up, so Vipul Shah you owe me a Bentley :) cant believe in 3 days Action Replayy will be wrapped :)!'

Neil Nitin Mukesh, meanwhile, was busy with the ladies! After shooting the PEOPLE cover with Priyanka Chopra, he shot a Filmfare cover with his Lafangey Parindey heroine Deepika Padukone.

'Its pouring! getting ready for Filmfare shoot with Neil...' Deepika tweeted. The actor replied: 'Had a great shoot with @ deepikapadukone for @ filmfare.' 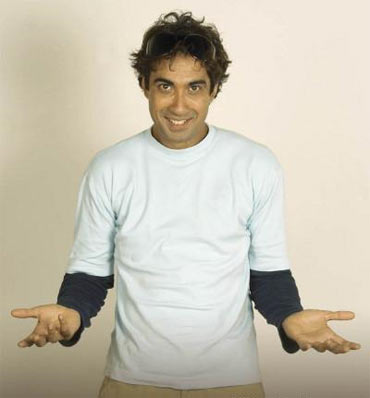 We can't resist witty tweets! Here's our pick of the week...

Are tradespeople the new stars? After days of hounding my carpenter & plumber, I feel new empathy for producers with incomplete films: Rahul Khanna. 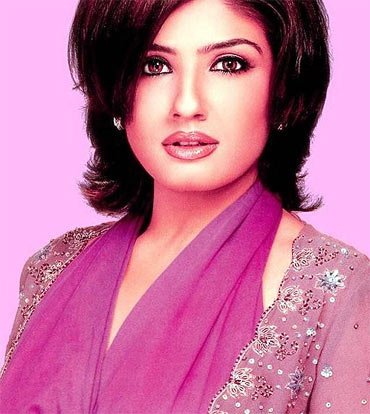 Rahul Khanna gets geared up for the gym

Shammi Kapoor with his grand daughters