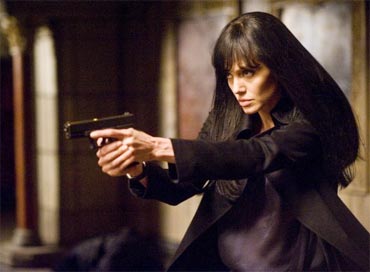 It's not all James Bond, you know.

Spy movies have been around awhile, and while Bond gets most of the glory, the world's hottest women often take it unto them to lie convincingly and do things James really couldn't. Or wouldn't.

With Salt coming up for release this Friday, here's a look at some of the hottest female spies in recent cinema: (well, excluding Bond girls, that is)

We haven't seen Salt just yet, but not many women in the history of film have been hotter than the smoking hot Angelina Jolie, and the stills and promos from her upcoming Salt might not promise a really good film, but they do feature an immensely sexy actress. Welcome back, Ang. 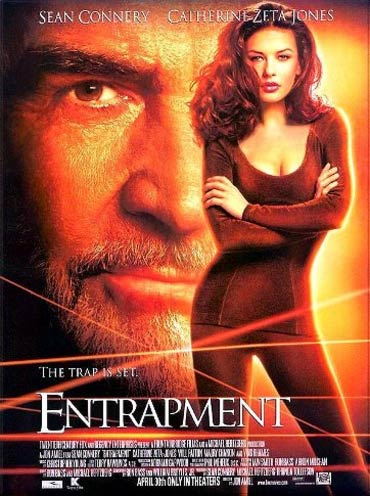 Image: A poster of Entrapment

You might not remember the exact plot of the rather hacky Entrapment, but there's no way you can forget that unbelievable visual of Cat's derriere wrapped snugly in black, wiggling gracefully in the air to dodge lasers. 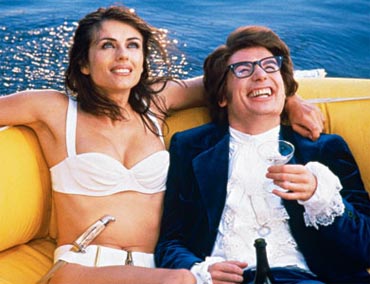 Image: Elizabeth Hurley and Mike Myers in a scene from Austin Powers: International Man Of Mystery

She might have started out rather prim and proper as British secret agent Vanessa Kensington in Austin Powers: International Man Of Mystery, but Hurley's mouth redefines the phrase 'stiff upper lip.'

And after Mike Myers' Austin loosened her up, well, things got ridiculously groovy, baby. 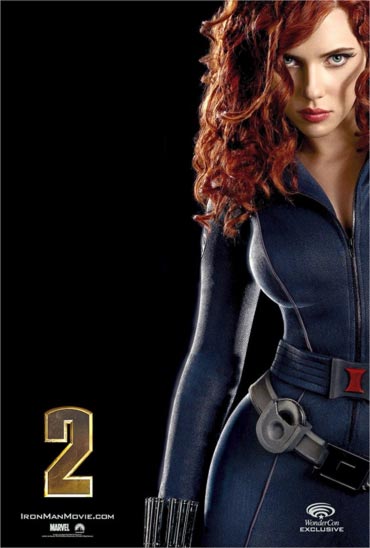 She might not have those mad curves we've all drooled over in the past, but Johannson was fitter than ever as she dropkicked her way through recent blockbuster Iron Man 2. 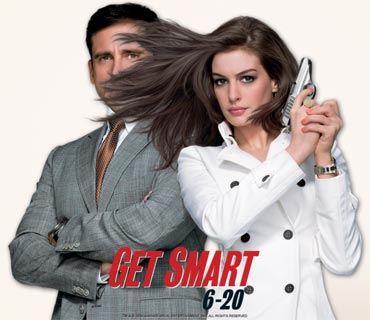 Image: A poster of Get Smart

The character of Agent 99 in Get Smart was of a much older woman who got reconstructive surgery on her face to look like, well, Anne Hathaway.

It's the kind of choice dreams are made of, and Hathaway looked dazzling in the film, making us all very jealous of the film's leading man, Steve Carrell. 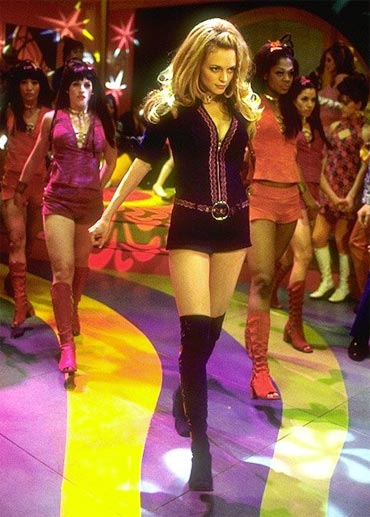 Image: Heather Graham in a scene from Austin Powers: The Spy Who Shagged Me

For a man with hideous teeth and a rug on his chest, Austin Powers did pretty okay, upgrading from Hurley to the jawdropping Heather Graham in the sequel, Austin Powers: The Spy Who Shagged Me.

Looking mindmeltingly hot, Graham pranced about in 60s-inspired fashion that actually made the swingin' decade sexier. 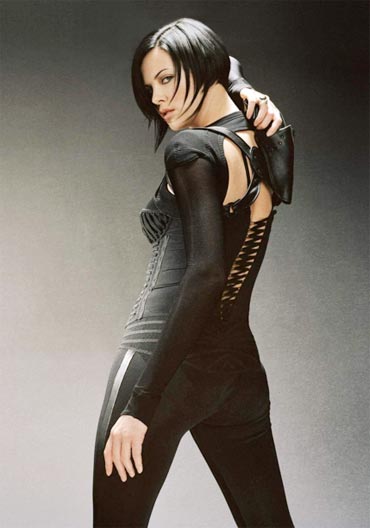 To be honest, not much good came out of Aeon Flux, a film hard to pronounce and even harder to watch.

Except Oscar-winner Charlize looking her absolute yummiest in black as she kicked and killed her way through an apocalyptic future. A damn fine way to die, that. 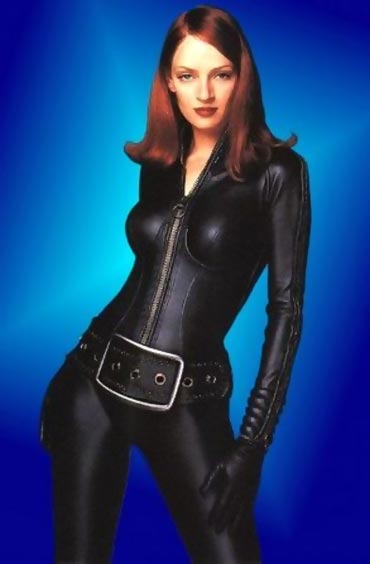 Taking cult television hit The Avengers to the big-screen was never a good idea, but while the filmmakers got nearly everything wrong, they managed to pick the right woman to fill out Diana Rigg's iconic black jumpsuit.

Uma Thurman's take on Emma Peel was the sort of stuff very, very bad dreams are made of. 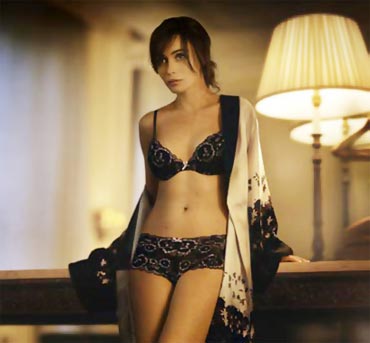 Director Brian De Palma knows how to make a femme fatale, and in Mission: Impossible he did very well with Beart's Claire Phelps, member of the Impossible Missions Force. 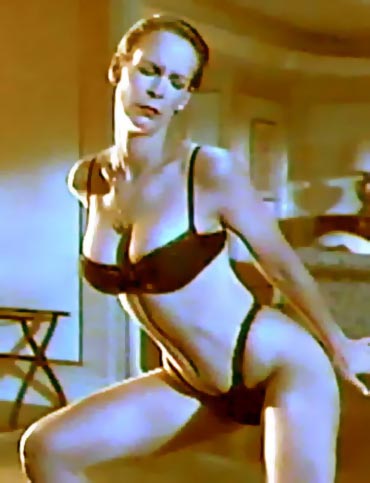 Last but decidedly not the least, this lady.

Many years before the blue people arrived, James Cameron made the uproarious and highly enjoyable action-comedy True Lies.

Jamie starred as Helen Tasker, a housewife thrown into a spy plot. And nobody who has seen the film can ever forget that sublime striptease she does. The sexiest women are also often the funniest.