When stunners decide to go plain 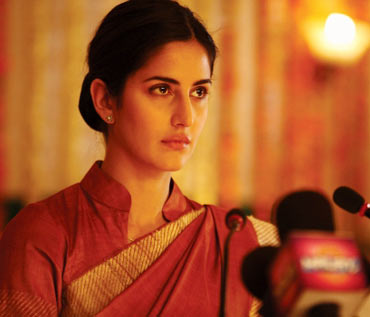 Bollywood might be all about how good people look and millions are spent on makeup and flattering camera angles, but sometimes, our pretty people want to look, well, less pretty.

In what is usually a bid for critical acclaim, actresses often play the serious cinema card and drop their overtly madeup personas. Here's a look at ten such films that made actresses go plain:

Katrina Kaif has apparently modeled her latest character on Priyanka Gandhi. Prakash Jha's upcoming film Raajneeti sees the ever-gorgeous woman clad in saris, hair pulled back, stern expression on face as she addresses the throngs and asks for their support. 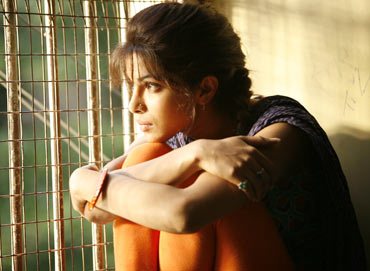 Vishal Bhardwaj likes stripping stars of all their trappings, and Chopra -- who played a gangster's sister in this darkly comic ride -- went ultra-Maharashtrian in this film, wearing salwar-kameezes and saris and spouting an accent you'd hear on a local train.

Preity Zinta in Heaven On Earth 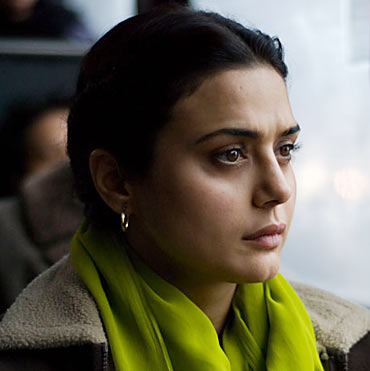 Deepa Mehta's film features Zinta as a young Punjabi bride going to Canada and trapped in a hideous marriage there.

Not just is she a plain wife in a household strapped for luxury, but her husband beats her, forcing excess makeup to cover telltale scars. 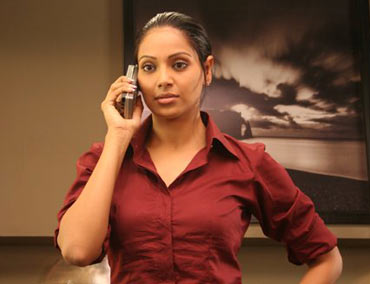 She might have gone desi before, but usually Bips managed to make saris sexy and turn nautch-girl routines into the stuff of legend, so for her to strip off the glamour meant to go the other way.

In this Madhur Bhandarkar film, she was powersuited and no-nonsense. 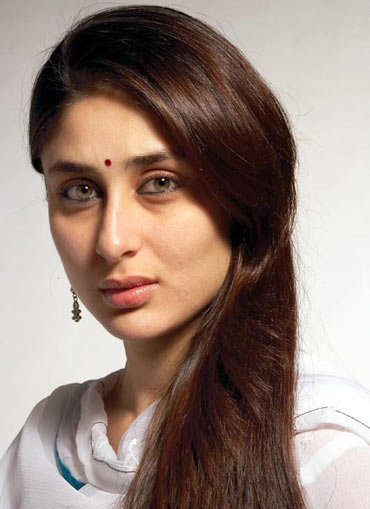 Vishal Bhardwaj's Omkara saw a stellar cast leaving their prettiness behind, and while Ajay Devgn and Saif Ali Khan looked suitably unsavoury, it didn't seem possible with Kareena, the actress turning out to be an aptly luminescent Desdemona even without makeup. Stunning. 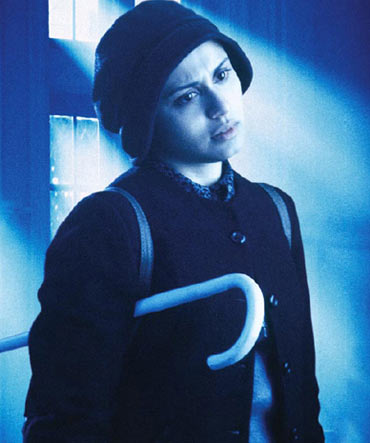 Like Basu, Mukerji too seems well capable of handling a sari and turning it hot, which is why her least glamorous turn comes in this unconventional Sanjay Leela Bhansali movie where her physically-challenged protagonist dressed in black, wore shades and walked a la Chaplin. 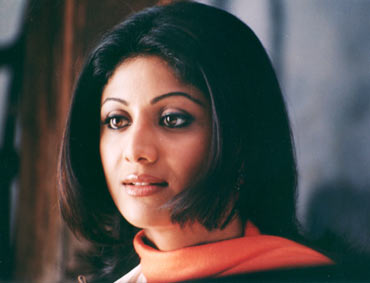 She might have the best bod in the business, but Revathy's Philadelphia-style film on AIDS awareness saw Shetty as a simple, salwar-kameez clad lawyer.

Earnest, scrupulous and dedicated to her cause, the film showed people Shetty could do more than just get jiggy. 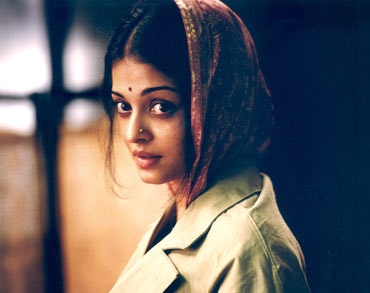 Rituparno Ghosh's take on The Gift Of The Magi saw Ajay Devgn and Aishwarya Rai spend most of the film locked in one room while the afternoon rained on.

Rai, at her plainest in a simple sari, left her excessive self behind and came across refreshingly sober. 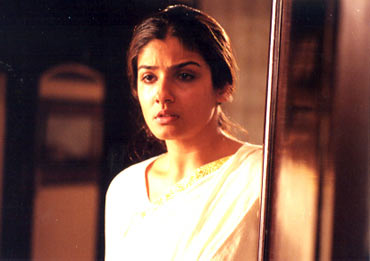 Kalpana Lajmi's hard-hitting film saw Raveena Tandon as a lower-caste bride married into a wealthy family, and constantly abused, both physically and mentally.

Not just does Raveena look disarmingly raw in a tough role, but delivers an impressive performance. 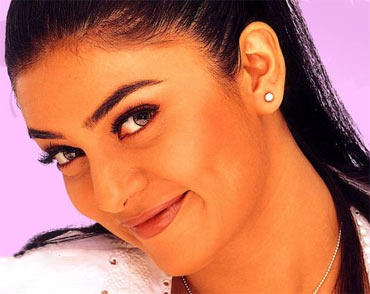 For a beauty queen, Sen sure didn't take time to throw off the designer outfits and pull on the sincerity.

She's extremely girl-next-door in Meghna Gulzar's directorial debut, one of Sen's earliest films, and her completely casual character is relatable to a T.