The very best of Leonardo DiCaprio 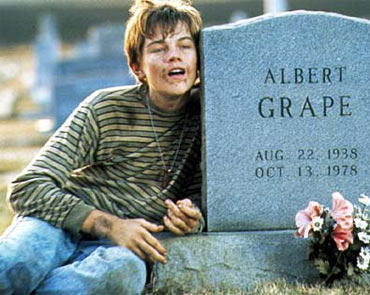 Image: A scene from What s Eating Gilbert Grape
Raja Sen in Mumbai

Initially considered just another pretty boy, the multiple-Oscar nominated Leonardo DiCaprio is now one of the most critically acclaimed mainstream leading men in Hollywood, and his roster just keeps getting hotter and hotter.

So as his Inception readies to release, and his Shutter Island comes to Indian theatres, here's a look at Leo's ten best performances:

Not just did young DiCaprio hold his own in a cast including Juliette Lewis and Mary Steenburgen, but he outshone Johnny Depp, the film's leading man. 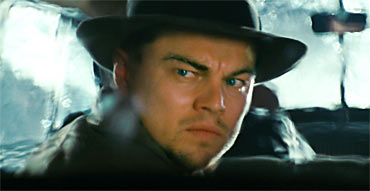 Image: A scene from Shutter Island

Martin Scorsese's latest pushes DiCaprio right in the center of the spotlight, and the actor does very well to navigate the murky, psychotic waters with impressive ease.

He plays US Marshal Teddy Daniels, out to investigate the psychiatric facility on Shutter Island, and the demanding film pushes him hard -- and he delivers. 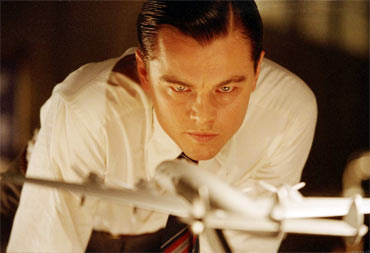 Image: A scene from The Aviator

Marty's biopic on the life and times on American pioneer and eventual eccentric Howard Hughes saw DiCaprio in top form.

The film charts his rise through the Hollywood ranks, from a young director to a leading producer, and eventually his struggle as an industrialist.

DiCaprio, at his best when showing limitless ambition, made the role as vulnerable as needed.

Catch Me If You Can 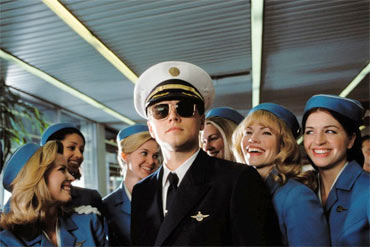 Image: A scene from Catch Me If You Can

Steven Spielberg's Catch Me If You Can sees DiCaprio in the role of real-life scamster Frank Abagnale Jr.

On the run from Tom Hanks' FBI agent, DiCaprio breezes through the 70s and 80s, wheedling through life armed with a lie, a smile and a twinkle in his eye.

It's a role built on lots of charm and significant smarminess, and Leo sold his character well. 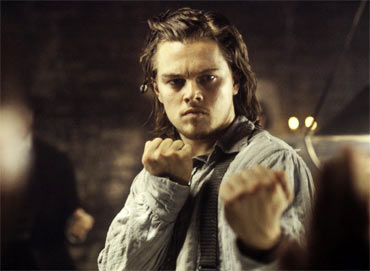 Image: A scene from Gangs Of New York

The film opened to a mixed reception, but DiCaprio showed impressive maturity in the role, finally growing out of his pretty-boy image and doing well opposite an astonishing Day-Lewis. 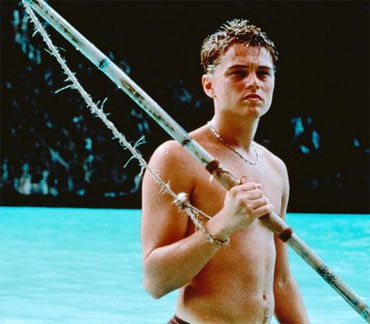 Image: A scene from The Beach

The film is a surreal one and often flounders into too much exotica, but DiCaprio is consistent in the lead role.

It is a role often unfairly criticised, but while the film might deserve flak, Leo's work was deceptively impressive. 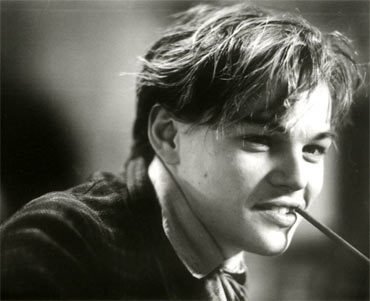 Image: A scene from Total Eclipse

The homosexual relationship between the two men was shown with significant accuracy, and while the film didn't do too well, Leo was singled out for accolades. 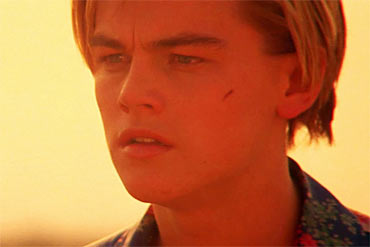 Image: A scene from Romeo Juliet

DiCaprio played Romeo to Claire Danes' Juliet, and while the film itself only works in fits and starts, the Titanic star appropriately showed his most romantically vulnerable side. 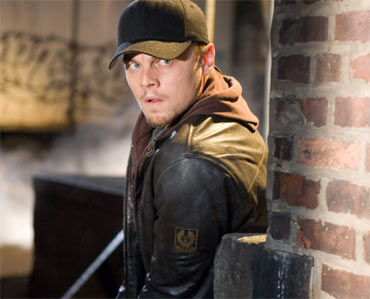 Image: A scene from The Departed

With Matt Damon as his mirror-rival, DiCaprio played off the actors around him to come up with a compelling, conflicted performance. 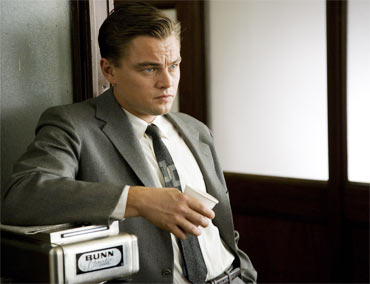 Image: A scene from Revolutionary Road

The film is held together by its performances, with both actors sparring off each other brutally and strongly, delivering heartbreak, anguish as well as undying love.