The best of Dimple Kapadia 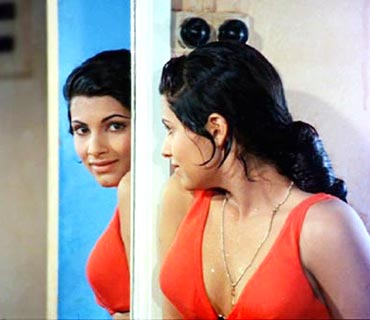 Image: A scene from Bobby

Making her debut at the age of 16, the gorgeous Dimple Kapadia married a superstar, created a furore, and currently, while being mother-in-law to reigning superstar Akshay Kumar, she continues to impress us in roles like Luck By Chance.

She and a young, fresh Rishi Kapoor play star-crossed lovers, and Raj Kapoor's film was a breakthrough in terms of the way Hindi cinema looked at teen romance.

Dimple, bright and lovely and nymphette-young, was an absolute find, and it was she who made the film enchanting. 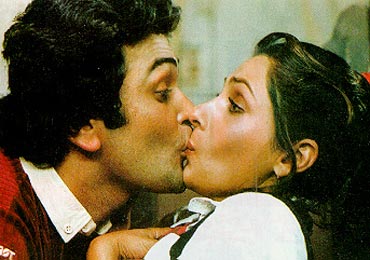 Image: A scene from Saagar

Haasan was the one with the finest role, but Dimple, caught between a friend and lover, performed solidly and memorably, grounding the two male leads and making the film work. 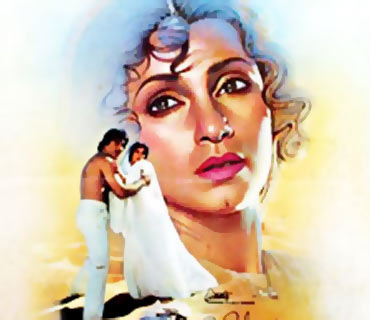 Image: A scene from Lekin

Based on a Rabindranath Tagore short story, this Gulzar film gives Kapadia one of the finest roles of her career, and sees the actress in excellent form.

Set in Rajasthan, the film revolves around married Vinod Khanna entranced by the ethereal Reva, played by Dimple, a beauty so unreal he doesn't know if she exists or if he conjured her up in his head. 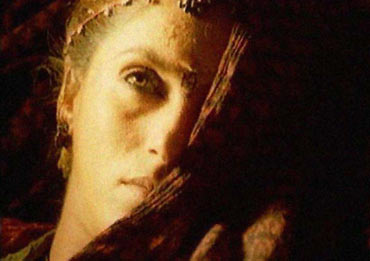 Image: A scene from Rudaali

Also set in Rajasthan, Kalpana Lajmi's 1993 film was based on a Mahasweta Devi story about women who are hired at funerals as professional mourners.

Dimple plays Shanichari, a woman who has never cried despite her miserable life, a situation that places her in a dilemma when she has to become a rudaali (a crying woman) for a living.

Kapadia won a National Award for her acting in the film. 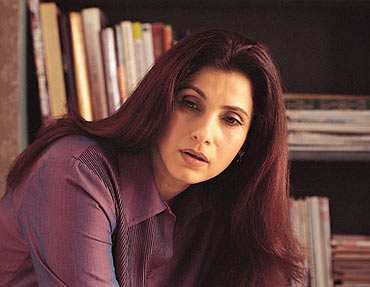 The film is groundbreaking in terms of the maturity shown toward the May-December romance, and Kapadia, playing an alcoholic divorcee and Khanna's muse, delivers a solid, impassioned yet restrained performance.