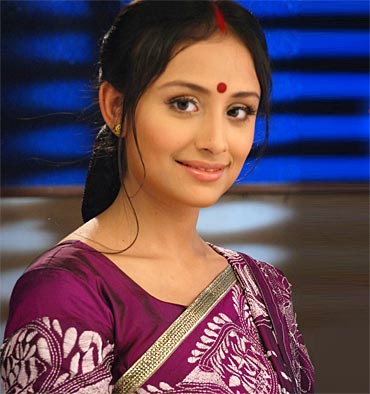 After two years of controversy and lawsuits, Balaji Telefilms head Ekta Kapoor and television channel Star Plus have buried the hatchet and are working together once again, after a two-year break.

The partnership, which in the past gave us shows like Kyunki Saas Bhi Kabhi Bahu Thi and Kahaani Ghar Ghar Ki, now brings us Tere Liye, a love story set in Kolkata.

The show tells the story of Taani and Anuraag, a couple separated by circumstances but who are reunited by the unbreakable bond of love. Anurag and Taani will be played by Harshad Chopra, of Kis Des Mein Meraa Dil fame, and Anupriya Kapoor.

Ekta says, "I am coming back to my audience with Star Plus and Balaji yet again. Yes, my latest show Tere Liye on the channel is a new beginning. This show is all about the intense journey as well as the discovery of love. This particular love story is unlike any that the viewers have seen on Indian television." 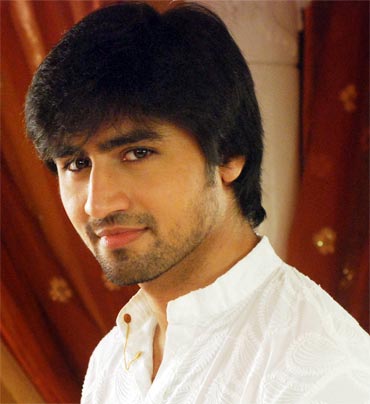 Most of Ekta shows are inspired from real-life incidents. On being quizzed about this show, she said, "Yes, it is inspired from my teenage days and people around me. I almost went to flashback mode when I was writing this story. You can say this show is a tribute to my wonder years. If I have to tell you about this show in one sentence I would say that this is not a love story but a story about love."

Ekta, always known as a religious person who often travels to different religious destinations in India, recently said, "I go to Kolkata to worship Maa Kali at Kali Ghat". These experiences helped influence her to give her new show a Bengali backdrop, she says.

"I love the streets of Kolkata and I admire the old architectural buildings. There is a different feel to them. The people in Kolkata are very different. They don't wish to be super rich but give more importance to education than anything else. They are very innocent at heart and one can sense a lot of purity in them."

Tere Liye will air on June 14, Monday-Friday at 10 pm on Star Plus.