The who's who of Sonam Kapoor's Aisha 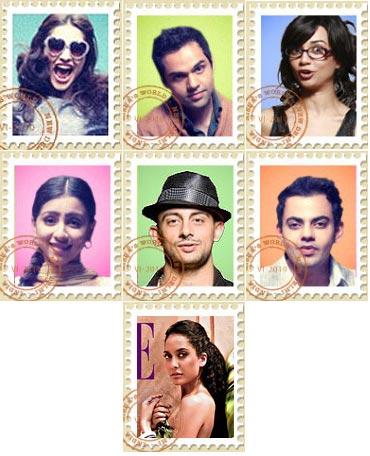 'Silly things do cease to be silly if they are done by sensible people in an impudent way,' she insists.

Emma is one of the rare Jane Austen heroines who is neither poverty-stricken nor eyeing marriage.

Instead, in this frothy coming-of-age tale of romance and realisations by the celebrated English author, Emma is a well-meaning matchmaker taking it upon herself the task of finding suitors for all her unsuspecting victims.

It's only when her experiments go awry does she realise how foolishly meddlesome she's been.

After the likes of Gwyneth Paltrow and Kate Beckinsale brought Emma to life on celluloid, it is Sonam Kapoor's turn to play her in a modern-day adaptation of the Austen classic in the breezily shot Aisha, along the lines of Amy Heckerling's fabulously scripted Clueless starring Alicia Silverstone.

If Clueless, set in the swanky Beverly Hills, turned Silverstone into an overnight A-lister and gave rise to a whole new vocabulary of 'As if' and 'Like, totally,' Delhi-based Aisha (if the ravishing promo is anything to go by) promise a fashionable package about a child-woman and her misadventures whilst playing cupid. Not to mention that long due hit for La Kapoor.

On that exciting note, here's a look at the who's who of Aisha while comparing notes with Emma: 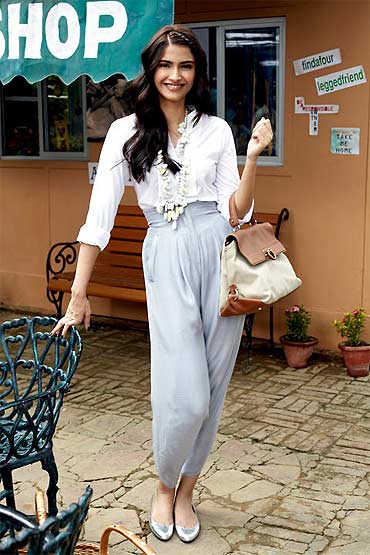 The classic: An affluent 20-something with zero interest in walking the altar and the firm belief of 'always being right', Emma's greatest preoccupation lies in match-making.

Genuinely believing that her pursuits lead to the greater good of mankind, she sets her sights on the affable but artless Harriet Smith with the intention of finding her an ideal husband in the village vicar, Mr Eton.

The adaptation: On the contemporary side, Sonam slips into the shoes of a high-class fashionista obsessed with making a lady out of her small-town friend with a dowdy dressing sense. 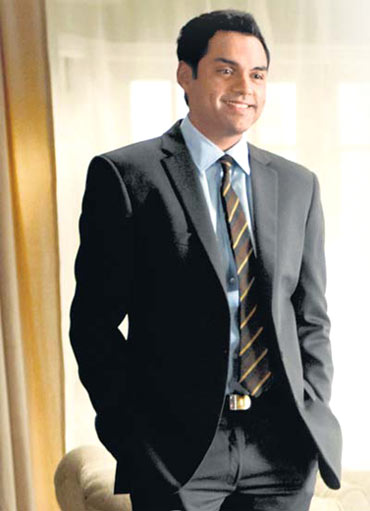 The classic: Irresistibly handsome and assuredly sensible; George Knightley is a gallant gentleman by all means.

Though rather fond of her, he often chides Emma over her ideas of romance achieved by indulging in nosey antics. It's only when he displays favourable behavior towards Emma's sole object of envy -- Jane Fairfax -- does Emma realise her true feelings for Knightley.

The adaptation: As the level-headed yet fun investment banker, Abhay Deol's Arjun Burman shares an endearing love-hate relationship with the charming albeit clueless Aisha. 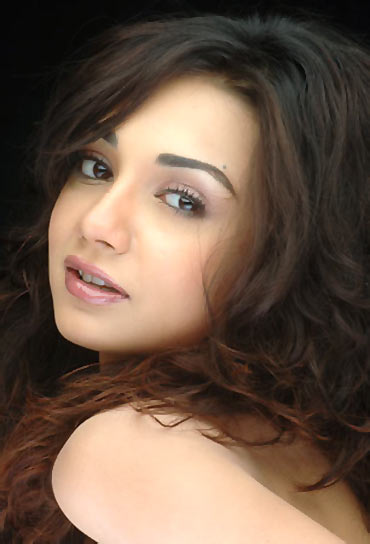 The classic: There's no mention of a best friend in Emma's life in the book.

Heckerling's version, however, introduced a bunch of new elements to the plot. And that includes Cher's BFF Dionne Davenport (played by Stacey Dash) -- her equally vain, chatty, girlfriend for life.

The adaptation: In its Bollywood edition, a bespectacled Ira Dubey volunteers to do the needful. In Aisha's own words, she's a 'loud mouth, partner-in-crime, best friend and soul mate.' 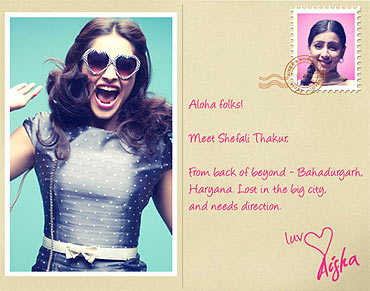 The classic: With half her manners and none of the income, Harriet Smith is everything Emma is not.

A bit of a goof ball, Harriet's only attribute is her pleasant good looks and willingness to blindly follow Emma's orders when it comes to choosing the man in her life, namely the wealthy vicar Philip Eton over the just-about-comfortable farmer -- Mr Martin.

But things go truly haywire when she declares her enormous infatuation for Knightley.

The adaptation: Under Aisha's tutoring, Shefali forgoes her salwar kameez ways in order to become sufficiently hip and happening and win the desi Eton's affections. 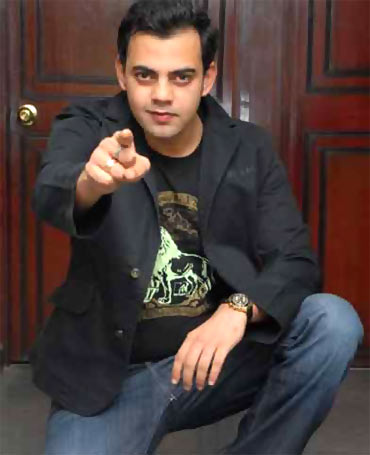 Ultimately, of course, he settles for the loaded but loopy Augusta.

The adaptation: Too bad Aisha doesn't reserve such an elegant opinion of Randhir Gambir played by MTV's funny guy Cyrus Sahukar. Instead she gleefully reveals how he 'wet his pants in Class Three' 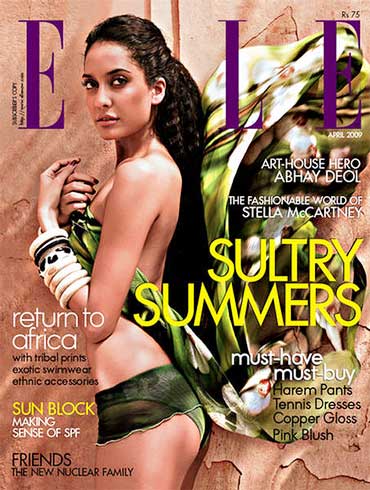 The classic: For a self-assured young lady, Emma is surprisingly insecure when it comes to a certain Jane Fairfax.

An orphan, Jane evokes the sympathy from everyone but is a constant source of jealousy for Emma. As it turns out Jane has surprises up her sleeve and for once even the ever-perceptive Knightley is wrong about her.

The adaptation: There's nothing Victorian or prudish about the hotter-than-thou Lisa Haydon portraying the MBA graduate Aarti. The stunner happens to share a whole lot in common with Abhay's Arjun than Sonam's Aisha would like to. 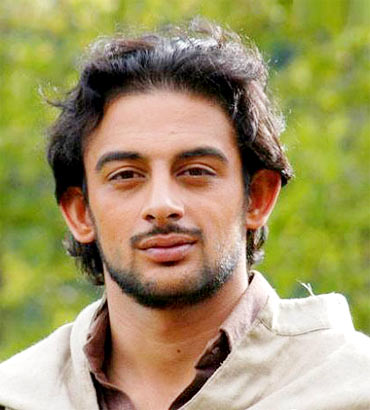 The classic: Devilishly good-looking and flirtatious; Frank Churchill appears to fancy Emma even as she reciprocates to his charms with equal fervour though not necessarily with the intention of engaging in a romance.

Like Jane, however, there's more to Churchill than meets the eye as Knightley rightly suspected.

The adaptation: A stubble sporting Arunoday Singh fits the physicality of Churchill quite grandly, agreed. No wonder the not-so-easily impressed Aisha is game to go on a date with him. Expectedly, it doesn't meet with Arjun's approval.