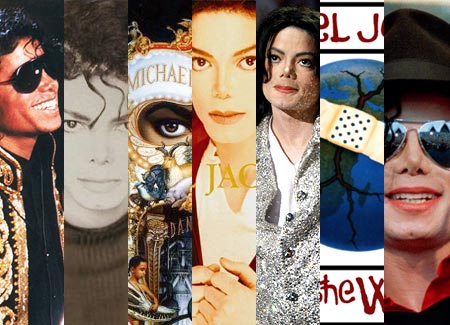 June 25 marks a year since Michael left us.

His music stays back, of course, and for that we remain eternally grateful, seeking succor in our playlists as we continue to miss a man we never quite imagined would die. May he groove in peace.

Now this is one of those impossible projects, picking the best songs by a man whose entire catalogue is filled with gems. And disagreement is guaranteed: because everyone -- repeat, EVERYONE -- has their favourite Michael Jackson songs.

What is beyond taste, however, is the fact that these are ten incredible songs: ten myth-making works of staggering brilliance, ten songs each of which any band or singer would die to have in their oeuvre.

And if, in listening to him over and over and honing his best work down to an impossible ten, I've missed out on your favourite song, well, blame it on that boogieman.

10. They Don't Really Care About Us This one has an insanely memorable chorus, the sort that compels you to sing aloud and be part of a massive, loud throng.

Jackson rarely sounded as vocally violent as he does in this anti-prejudice rant that changes its sound every thirty seconds, whimsically leaping from groove to groove while maintaining its solid, chant-driven backbone. 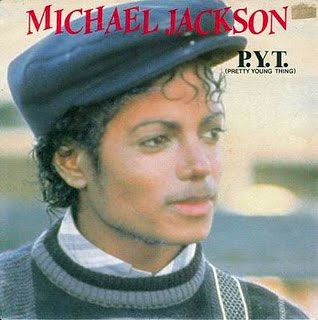 Lyrically simple but buffed and polished to shiny pop perfection, this single had a little bit of everything.

Right from the nearly cheesy PYT (Pretty Young Thing) chorus, complete with parenthesis, to elements of synth-driven 80s pop, snatches of jazz, and even some frivolously tossed in funk.

Yet it remains one of Jackson's least covered songs, with good reason: it's nothing without that man singing it. 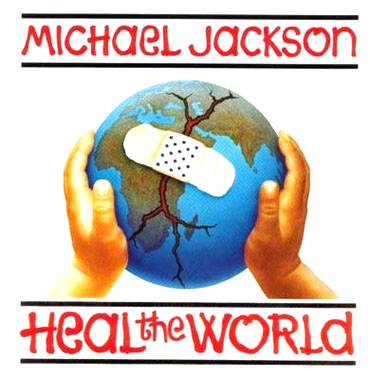 Image: An album cover of Heal The World

While musically not as innovative as Michael's freshest work, it must be remembered that when this song became a phenomenon, there hadn't been a more universal love-and-peace anthem since John Lennon's Imagine.

Touching in its simplicity, this is clearly a labour of love from a man concerned with little else.

7. Man In The Mirror 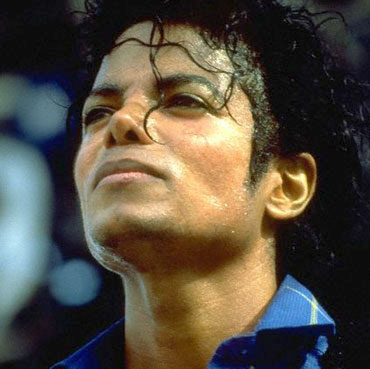 An inward-looking confessional that sees the singer showing off astonishing vocal powers, Man In The Mirror is one of Jackson's lesser heard but most impressive number ones.

The choice of a gospel choir for the backup vocals is an inspired one, grounding the song even as Michael himself soars gloriously all over the place.

6. The Way You Make Me Feel 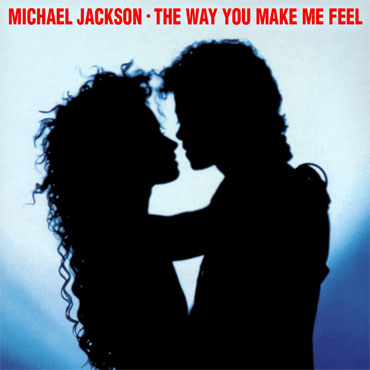 Image: An album cover of The Way You Make Me Feel

Jackson turned on the heat with this fantastically single-minded song of pursuit.

Raunchier than ever, he lustily snarls out words that could have otherwise belonged to an innocuous ballad.

The song's groove is unbelievably catchy, and Jackson -- with his 'hee hee' and 'aaow's -- punctuates it like a man possessed. Mega. 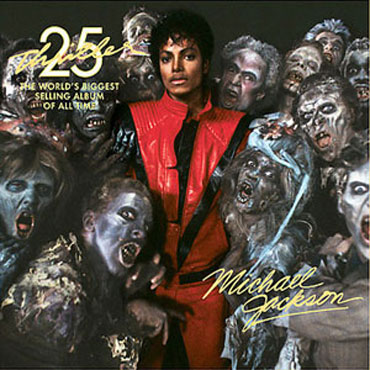 Standing out from his entire oeuvre, this pop horror epic is full of cliched but perfectly utilised spooky sounds, complete with howling coyotes, ominously creaky doors, thunder and footsteps -- not to mention an appropriately ghoulish voiceover 'rap' by horror movie icon Vincent Price.

And while Price speaks of 'the funk from forty thousand years,' Jackson and producer Quincy Jones provide enough saucy funk -- with an absolutely delicious bassline -- to last another four thousand decades. Dead cool, this. 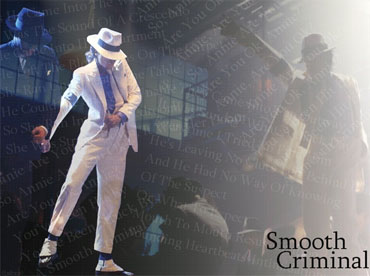 Words overlap frantically in this deceptively catchy song, rushing the beat along even as the music shuffles genre, with bursts of jazzy trumpet and Jackson's trademark howls acting as instant segues.

Belying the song's foot-tapping beat are its words, urgently concerned about a woman called Annie, and asking if she's all right after having been traumatised by an attack.

Yet another example of Jackson taking a disturbing subject and making it sound irresistible, this one can't help being anthem-popular. 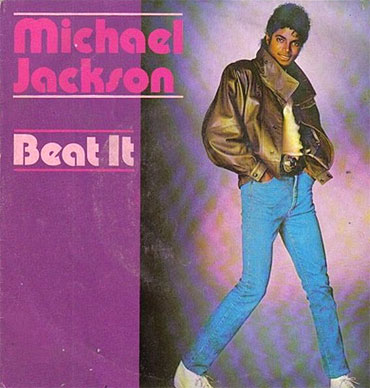 With a backbeat tough as nails, this scorching song has Michael, well, learning to rock. And what a lesson he gives us.

A fight-song about being brave enough to walk away from violence, this is one of those dream moments in music where everything comes together immaculately.

And a little after halfway through this already-perfect song, there's a knocking on a door, a door guitar god Eddie Van Halen kicks open with a killer solo, giving the song even more street-cred.

If this is the only song Jackson had ever made, he'd still be immortal. That a song about a rockstar helplessly trapped by a relentless groupie sounds this majestically, mercilessly sexy automatically makes it special.

Singing like a man equal parts terrified and turned on, Jackson begs the song's antiheroine to leave him be, but she isn't having any of it.

Wrongly considered misogynistic by many, this iconic hard-rock track is actually one where the woman -- a groupie, eternally trod upon -- is given the reins as the traditionally powerful musician tries to squirm his way out.

And this even as Jackson, taking on voices of both hunter and prey, drenches them in lust and screams out in pure passion, making the name Diana eternally naughtier.

(Personally, this one is my single favourite Michael Jackson song, but I had to fight off every desire to place it top of the heap because the number one song, well, beggars all debate.) 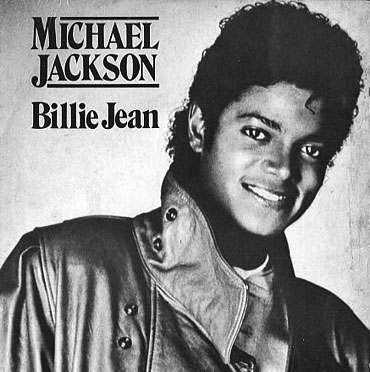 The drums kick it off, snare and hi-hat setting the stage for one of the most legendary basslines of all time.

With a snap of the fingers, Michael enters the song and proceeds to lament being with the most seductive groupie he'd ever met.

Unquestionably dark, the song itself acts like the femme fatale he sings of, luring us in with an irresistible downbeat, the aforementioned bassline, and Jackson himself, denying paternity while never letting go of his hee-hee falsetto.

It was during a historic performance of this song at Motown Records' 25th anniversary in Los Angeles that Jackson threw off his fedora and executed a move he'd only practiced in his kitchen.

Sure, we're talking music not visuals, but try separating this song from that moment, from the first time Michael walked on the moon.

Bewilderingly built around an uncharacteristically steady beat, the song exploits the increasing mystery of the lyric -- the singer denies being the child's father, while conceding that he has similar eyes -- while thudding suspensefully, like a hyperactive alarm clock with dynamite wrapped around it.

Greatest pop song of all time? Why the hell not?