The Best of Nirmal Pandey 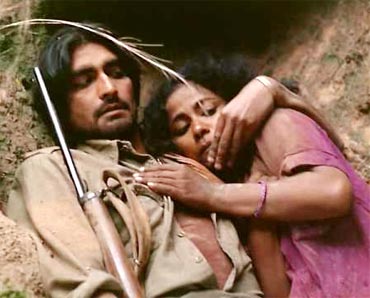 Image: A scene from Bandit Queen

Even in a short career span, Nirmal Pandey created an impressive body of work.

Although, despite earning tremendous acclaim for his early films, the actor with his unconventional looks and approach never quite fit the conventional mould of a Bollywood hero.

And so instead he chose to play a menacing villain with characteristic creepiness in over-the-top fare like Auzaar, Pyaar Kiya Toh Darna Kya and Hum Tumpe Marte Hain.

Pandey passed away on February 18, last month. He was only 48. His last film, Lahore, is due to hit the screens this Friday. Here's remembering the actor's most memorable performances.

As a student of National School of Drama, Pandey came in contact with filmmaker Shekhar Kapur courtesy batch mate and casting director Himanshu Dhulia during the pre-production of Bandit Queen.

Pandey was picked to play Vikram Mallah, a robust yet soft-hearted brigand in the much-controversial adaptation of legendary dacoit Phoolan Devi's life. 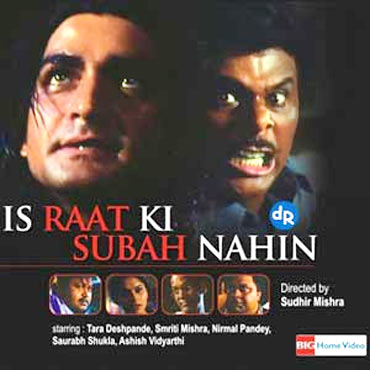 Image: A scene from Is Raat Ki Subah Nahin

Putting his wild locks and earthy sensuality to good use, Pandey slipped into the skin of Aditya, a smug advertising executive caught in the middle of an underworld feud while dealing with his wife's realization of his infidelity, with charisma and conviction.

As an aside, Mishra announced his intentions to make a sequel of the same, namely 2 Days, 2 Nights and A Morning with Abhay Deol, Irrfan Khan and Chitrangada Singh. 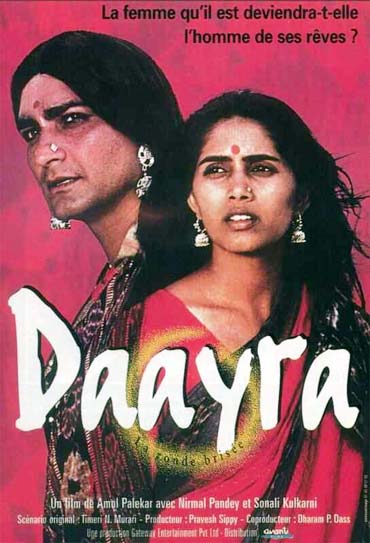 Image: A scene from Daayra

Considering his inclination towards unusual parts, Pandey's decision to play a transvestite in Amol Palekar's Daayraa, a powerful take on sexuality and its perception in Indian society, wasn't all too surprising.

Interestingly, Milind Soman was the original choice for this role.

It also fetched him a Best Actress honour at the 1997 Valenciennes Film Festival, France, which he shared with Kulkarni. 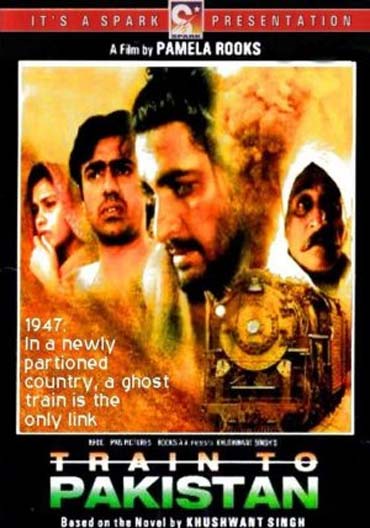 Image: A scene from Train To Pakistan

Here, Pandey gets back to his ethnic ways as a Sikh bandit in love with a Muslim girl (Smriti Mishra) bound to meet a tragic fate.

Nominated in the Best Film category at Cinequest San Jose Film Festival, the period drama met with mixed reviews even though the performances were well-received. 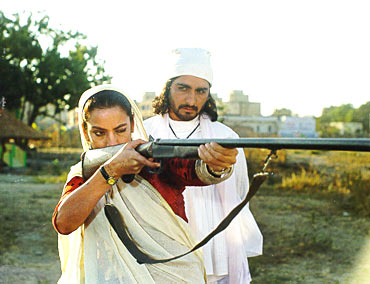 Image: A scene from Godmother

As the eternally gritty Shabana Azmi's trusted aid Jakhra in Godmother, Pandey proved he could shine even in a supporting part.