Bollywood's most awaited multistarrers in 2010 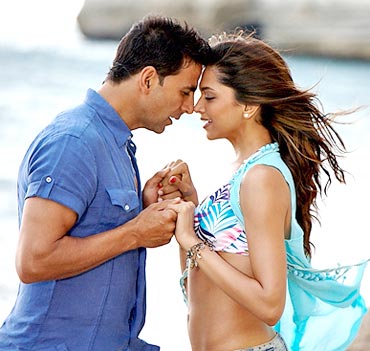 It's been an interesting start to 2010. Already we have two young filmmakers setting the bar way, way high with films like Ishqiya and Love Sex Aur Dhokha, and Karan Johar's shown he's in box office form as well with Shah Rukh Khan starrer My Name Is Khan.

Still, the year hasn't yet shown its big releases, the ones that rely on several names to draw in the crowds, the ones with the big posters.

Ladies and gents, here are the multistarrers to expect in 2010:

The Shankar-Ehsaan-Loy soundtrack is already making waves. We haven't heard which Hollywood blockbuster this one's 'inspired by' just yet, but its heartening to see Sajid sticking to conventional spelling this time around. 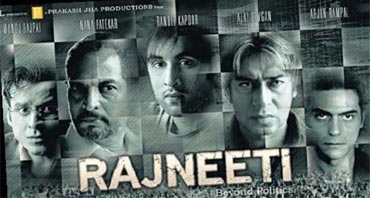 The trailer looks great and there is much buzz to see Kaif play an iconic figurehead and Kapoor take on his first bad guy role. 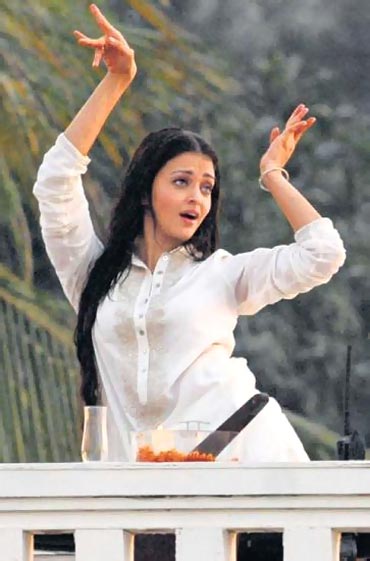 After casting him in Yuva and Guru, the master director gives him the title role in his heavily-guarded mythological megastarrer.

Phew! Talk about hype, this one's going to drive the news channels crazy. Vipul Shah's film isn't technically a multistarrer in terms of the number of stars it has, but it does see the director bring together his favourite actor Akshay Kumar alongside Aishwarya Rai, the daughter-in-law of his other muse, Amitabh Bachchan.

Once Upon A Time In Mumbai 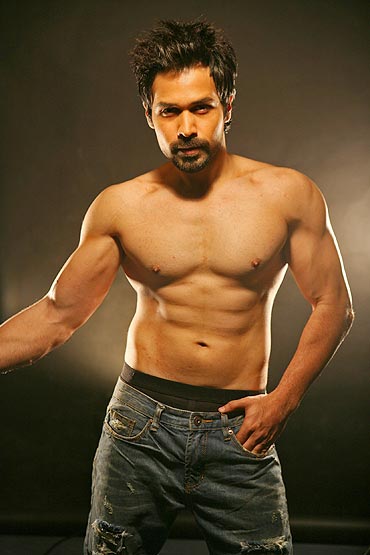 It's supposed to be another gangster ride through the city's dirtier streets -- which could be any of its streets, really.

But Devgan versus Hashmi should be an interesting, unlikely combination. 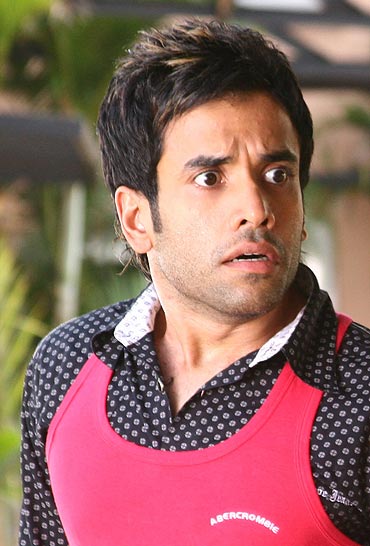 Speaking of Devgan, the man's all set to ride the farcical bandwagon yet again with this Rohit Shetty film. 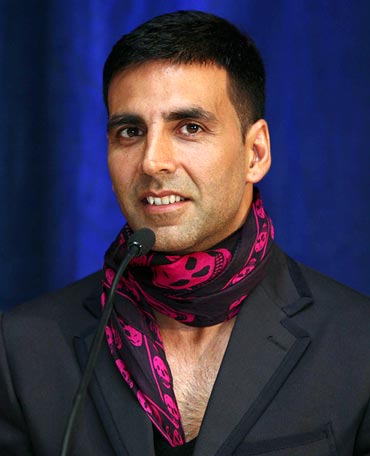 The fun may just lie, however, in seeing the old guard. Vintage Bollywood features heavily in the film, with Prem Chopra, Dimple Kapadia and Rishi Kapoor all starring. 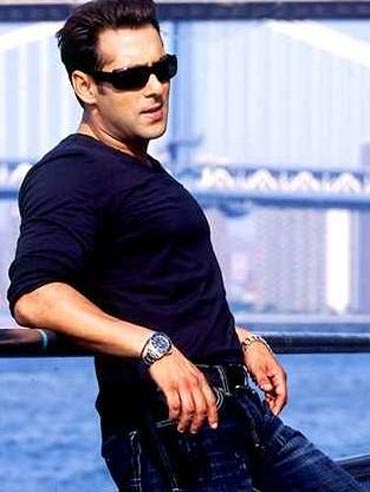 Debutant director Abhinav Kashyap got producer Salman Khan to believe in his script, and the result is a slew of names.

Coming under the banner of Arbaaz Khan productions, the film is evidently going to be one to watch out for.