Scoring a surprise entry to Cannes 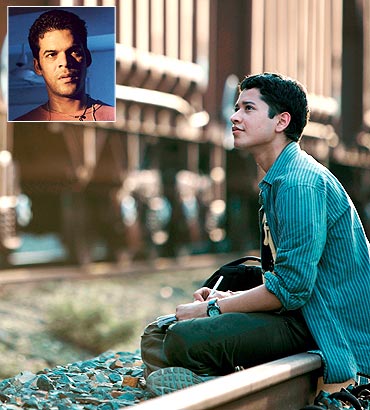 Talk about a debut!

With Udaan, his first directorial effort, Vikramaditya Motwane is headed to the Cannes Film Festival, where his film is competing in the 'Un Certain Regard' category.

In the past, Vikramaditya, who also wrote Dev D with Anurag Kashyap, has choreographed songs in Paanch and Water.

And he was an assistant director for Sanjay Leela Bhansali's Hum Dil De Chuke Sanam and Devdas.

Motwane leaves tonight for Cannes, where Udaan will be showcased on Wednesday.

He talks to Patcy N about the film and his expectations for it at Cannes.

Your very first film was selected for Cannes. How did that feel? How was the selection process?

I sent them the DVD, and then got a letter saying my film had been selected! I don't how exactly the selection process works, but I was selected. When I came to know, I was very happy and surprised at the same time.

I am very proud that my film made it to Cannes, because we all worked really hard on it. To make this film was a long struggle, not only for me, but for the entire crew. I am very happy for everybody on the team, because this is a great opportunity to showcase our work.

What are your expectations for Cannes?

I am hoping that Udaan will be received well. I just want people to like the film. Other than that, I have no expectations.

'Sanjay Leela Bhansali refused to back the film' 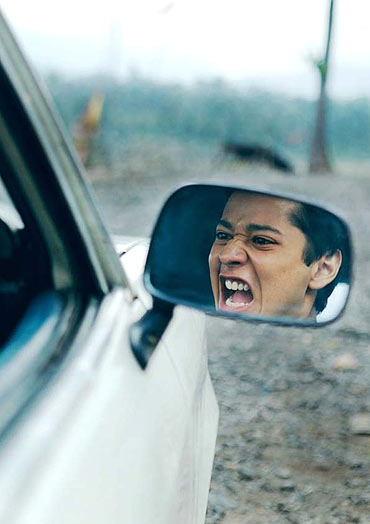 Most of the films that make rounds at the festivals never do well at the box office...

Yeah, most of those films really don't do well. Having said that, I want to add that my film is not a censored film or an art film. It is a straight and simple film, made for Indian audiences. I hope it does well.

It took you seven years to make this film. What were the difficulties that you faced?

It took me seven years to arrange the funding, because no producer wanted to back the film. For them, some characters from did not work. According to them, certain things were too dark or too unrealistic.

They had hundreds of reasons.

They said it is a non-marketable film; a film nobody would want to see; not allowed for children, etc.

I went to every small and big producer. Nobody wanted to make it.

Did you go to your mentor, Sanjay Leela Bhansali?

Yes, I went to him. He also refused to back this film.

I don't know. You should ask him.

So how did Anurag Kashyap come into picture? How is Anurag as a producer?

Anurag had liked this film for a long time, and he had always wanted to produce it. But he never had the means to do it till now.

After Dev D released, it became easier for him to back me. Since my film was on hold, I was writing scripts for other directors, and I had also started work on my other film.

But one day Anurag called me and told me, "I have the funding. Let's start the film."

Anurag is a really good producer. He totally left me alone to do whatever I wanted. He never interfered in anything at all.

'We had proper auditions to select the actors' 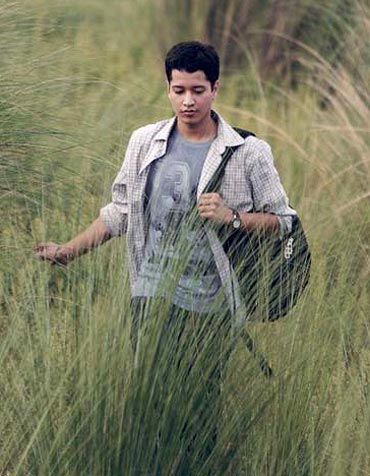 Is it difficult to make a film in Bollywood?

How did you do the casting for Udaan?

We had proper auditions to select the actors. They only got the role if they properly fit the character.

How did you select Rajat to play Rohan?

I wanted a boy with a nice personality. I can't say more than that. You'll have to see the film.

What is Udaan about?

It is a coming of age story. It is a story of an 18-year-old boy, who is coming home after spending eight years in boarding school. When he comes home, he notices that everything has changed. He finds that his father has married someone else and he has to deal with his stepmother.

'Udaan is not inspired from my personal life' 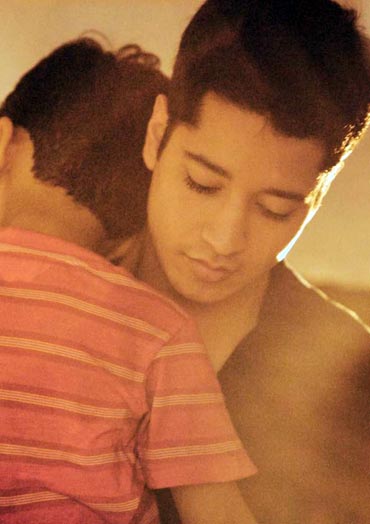 Is the story inspired from your personal life? How did you get the story of Udaan?

It is not inspired from my personal life.

This story came from everywhere: from the books I read, the music I listen to, everything that I have heard and everything I think.

Where was Udaan shot?

Udaan was shot in Jamshedpur. I wrote the film for Delhi, but when a friend of mine heard the story, he said it should be based in Jamshedpur. I went over there and saw the place and loved it, and thought it would be better for my film.

When will Udaan release in India?

Udaan should release in India in July.

'Everything I know today, I have learnt from Sanjay Leela Bhansali' 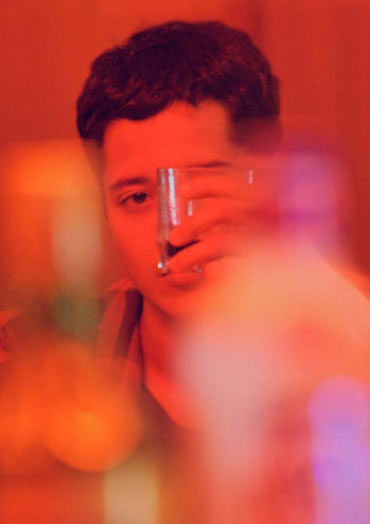 Tell us about yourself...

I am from Mumbai. I did my school and college here. I also did a one-year film course.

My mom was a production manager. She produced a television talk show called Teen Talk, and I started working with her, when I was 17. From there, I got into production assistance and then directing the shows.

Working with Bhansali was very good. I learned a lot from him. In fact, everything I know today, I have learnt from him.