Twenty 20 to have a sequel? 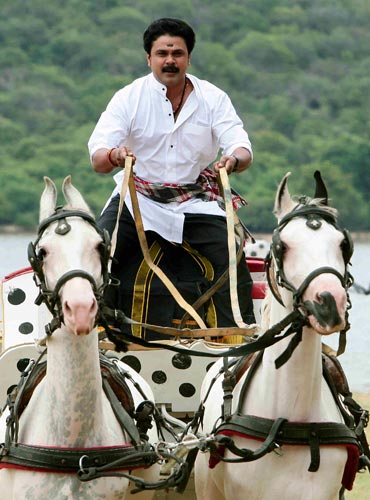 Now, this one is a breaking news. Actor Dileep revealed exclusively to rediff.com that there have been thoughts about a sequel to the blockbuster film Twenty 20.

He had produced the film and the entire actors from the Malayalam film industry had lined up for the project. The film was made for the benefit of the actors' association, AMMA. Though it took some time to complete, Twenty 20 had set amazing collection records.

"These are early days but we have a storyline ready," smiles Dileep.

Watch this space for more. 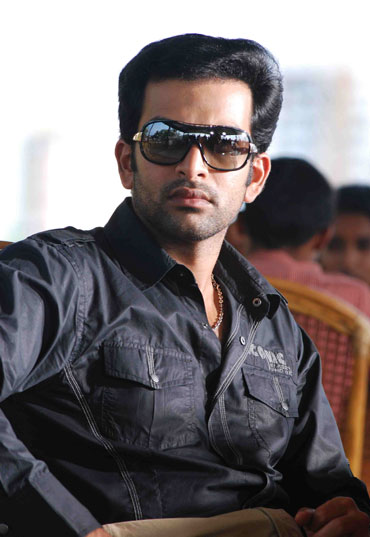 Prithviraj and his elder brother Indrajith are coming together once again in director Lijo Jose Pellissery's City of God.

The director's Nayakan, which starred Indrajith was well appreciated though it didn't create wonders at the box office.

The pooja of City of God, scripted by Babu Janaradhanan, was held recently in Kochi.

Prithviraj has completed B Unnikrishnan's The Thriller and will be shooting for Ranjith Sankar's Arjunan Sakshi. Indrajith has just completed V K Prakash's Karmayogi, based on William Shakespeare's Hamlet. 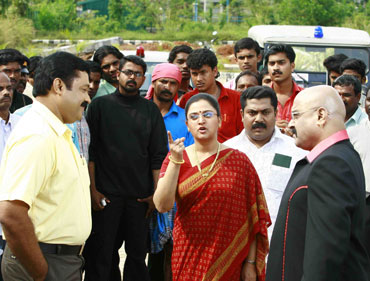 The grapevine has it that certain changes have been made to the story to make it look fresher. Suresh Gopi plays Avinash Varma IAS, the tough district collector of Kochi. The film has been scripted by Rajesh Jayaraman.