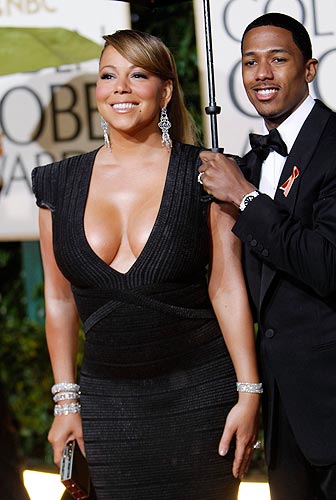 Mariah Carey has confirmed that she is pregnant and her baby with husband Nick Cannon is due this spring.

'Yes, we are pregnant, this is true!' ABC News quoted her as telling Access Hollywood's Billy Bush.

'It's been a long journey. It's been tough, because I've been trying to hold on to a shred of privacy,' she said.

Carey, 41, said that after months of media speculation, she decided it was time to come clean.

'At this point, there is no choice. I either talk or I hibernate,' she added.

How Padma Lakshmi maintains her figure 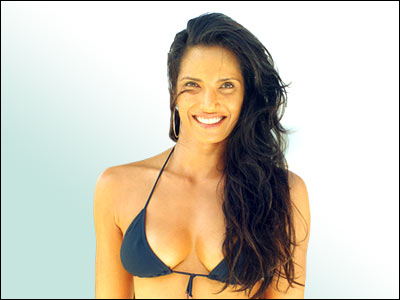 Top Chef host Padma Lakshmi has opened up about her workout regime.

Laxmi gave birth to her first child in February.

The former model isn't shy about the rigorous workouts she endures to keep her figure, though, adding she's not only combating baby weight but all those extra calories she consumes on the Top Chef set.

'I woke up at 6AM, I nursed. Then I ran up and down 70 flights of stairs. Then I had breakfast, then went to the gym and lifted weights for an hour. Then I walked home.' Whew! Pop Eater quoted Laxmi as saying at The ELLEments of Personal Style book launch party in NYC. 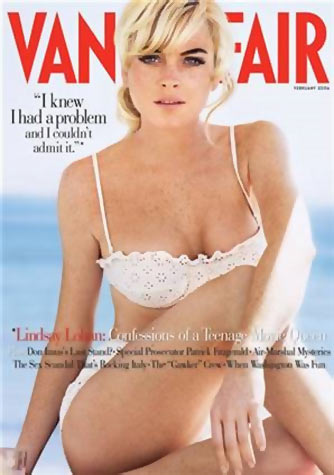 Officials at People for the Ethical Treatment of Animals (PETA) have offered to sponsor cash-strapped Lindsay Lohan's rehab treatment.

The help, however, comes with a condition -- if the actress eats a vegan diet for the remainder of her stay.

The Mean Girls star has been in and out of jail and rehab this year and is currently serving a three-month stint at California's Betty Ford Clinic after failing two court-ordered drug tests.

Lohan's recent probation report stated the actress fears she will be unable to pay the 35,333 pounds fees for her rehab stay because she 'can not afford' it.

PETA executives have promised to give her 6,667 pounds if she remains a vegetarian for a year afterwards.

'Lindsay Lohan is the most visible example of a real addict, and if she can conquer her addiction to meat and cheese, absolutely anyone can. If she does, she'll not only save animals but save her own health, and she'll be an example to the millions of people who watch her every step,' the Daily Star quoted PETA president, Ingrid Newkirk, as telling Los Angeles Times. 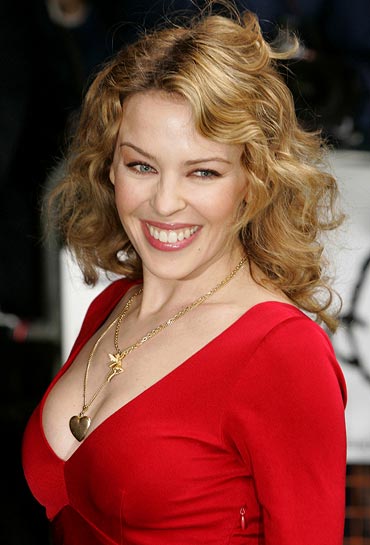 Kylie Minogue may soon have a new variety of mango named after her.

The Northern Territory News reported that mango growers in Australia want to name a new variety of the juicy fruit after the pop princess.

The Kylie is one of three new mango varieties being trialed by the Northern Territory's Primary Industry Department and it took researchers 16 years of work under the National Mango Breeding Program to come up with the new varieties.

Politician Kon Vatskalis was lobbying the partners involved to name one of the varieties after actor-turned-singer Kylie Minogue.

'I think Kylie should be so lucky to have this mango variety named after her,' the New York Post quoted Vatskalis as saying.

'She is the princess of pop, and just like royalty, it would be fitting to have a Territory icon named after her. I am even going to send Ms Minogue a batch ... to get her to be one of the first in Australia to trial this new variety,' he added.

The scientists worked to improve the attractiveness of the three varieties by enhancing the skin's blush. The new varieties also have longer harvest periods.