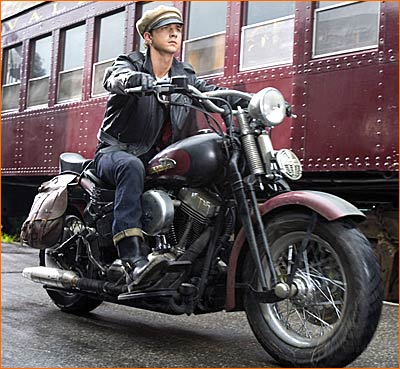 Image: Shia LaBeouf in Indiana Jones And The Kingdom Of The Crystal Skull

Shia LaBeouf has been named the best value actor in Hollywood, for the second year running.

The 24-year-old actor is the star of the Transformers movies, and the fourth instalment in the Indiana Jones franchise.

Actors were rated on how much profit their films made compared to their salaries in a list compiled by Forbes magazine.

In order to qualify for the list actors had to have starred in at least three movies over the past five years, each of which must have shown in more than 500 cinemas.

LaBeouf's films had big budgets but took in a huge total of 2.6 billion pounds at the global box office, reports the Telegraph.

They made a profit of 81 pounds for every 1 pound the actor was paid. 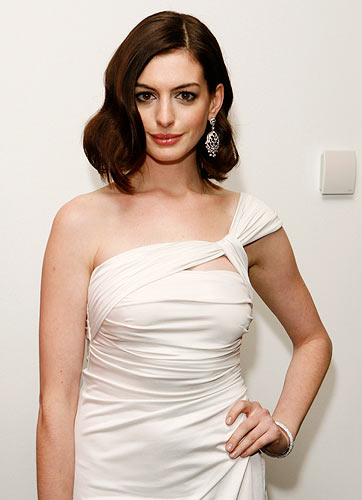 Anne Hathaway was the highest ranking woman, and second overall, on the list.

Her films made a profit of 64 pounds for every 1 pound she was paid.

That was mainly due to the success of Alice in Wonderland, in which she played the White Queen. The film made more than 650 million pounds at the box office, making Hathaway better value than actresses who receive bigger amounts such as Julia Roberts and Angelina Jolie. 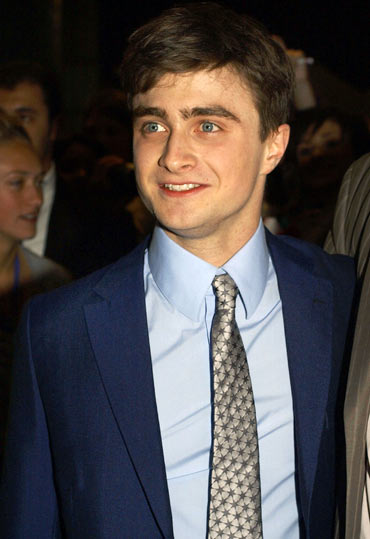 The list marks a further setback for Hollywood's so-called "Twenty million dollar club," the group of stars who have been paid that much for a film.

Amid the economic downturn studios moved toward casting actors who demand a lower salary in major roles, and vehicles for some of the biggest stars flopped. 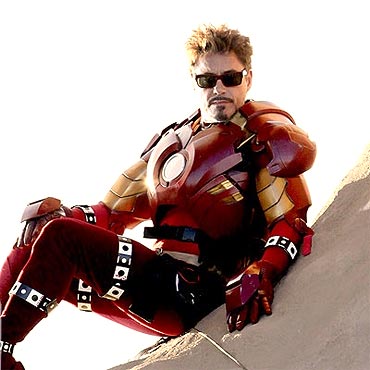 Robert Downey Jr, whose career imploded amid drug problems in the 1990s, is now considered one of the best value actors in Hollywood.

His success in films including Sherlock Holmes and Iron Man 2 made him the fourth best investment for studios. 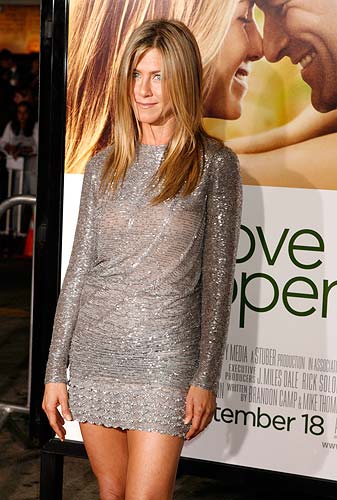 A surprise inclusion on the list was Jennifer Aniston, who was tied in sixth place with Meryl Streep.

Aniston suffered a huge flop with Love Happens but her film The Bounty Hunter made 88 million pounds with a relatively modest budget.

Overall, her films made a profit of 21 pounds for every 1-pound she earned.