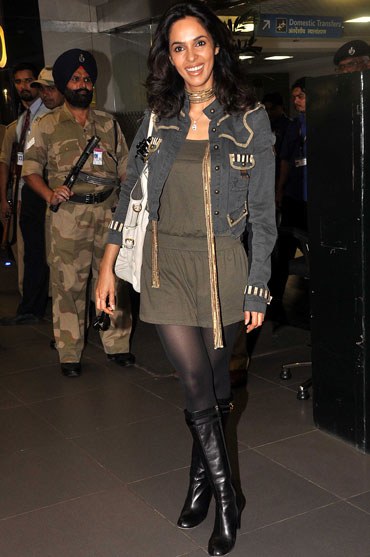 Mallika Sherawat caused quite a flutter at the Mumbai International Airport on Wednesday as she arrived from Los Angeles.

The actress who has been living in Los Angeles for the post production of Hissss and the shooting and dubbing of her second Hollywood project Politics of Love, is back home to shoot for director Indra Kumar's comedy film Dhamaal 2 in which she's pairing with Sanjay Dutt.

She even tweeted about her arrival. "Goodbye, LA! See u another day:) I'm goin home, to the land of Om :)" 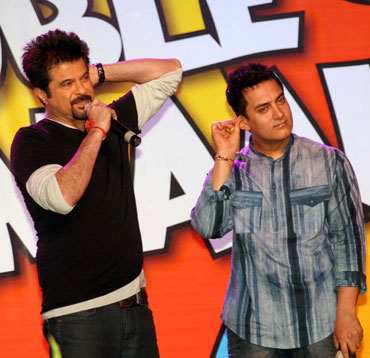 Speaking of Dhamaal, the muhurat of the film was held on Wednesday in Mumbai.

Anil Kapoor and Aamir Khan were on hand to give the muhurat clap. 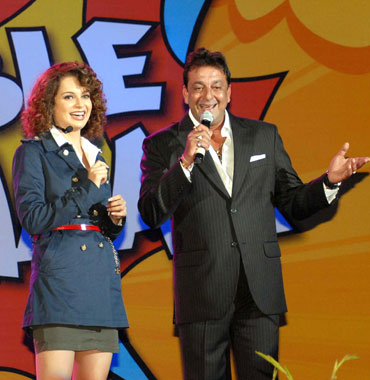 After the clap was given, the stars of the film Sanjay Dutt and Kangna Ranaut enacted a scene from the movie. The other stars of the film Arshad Warsi and Riteish Deshmukh later joined Kangna and Sanjay on stage. 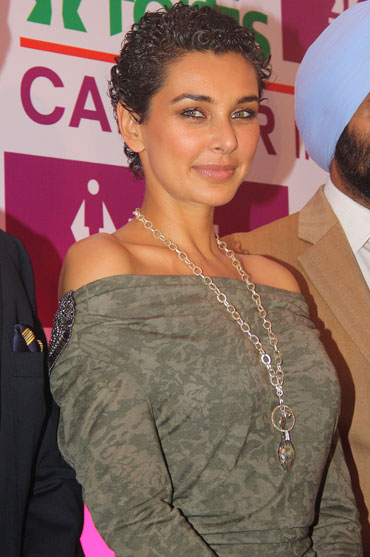 Elsewhere in Mumbai, Lisa Ray is spotted at the launch of a cancer institute cancer at the Fortis Hospital.

The 38-year-old who was diagnosed with multiple myeloma, a rare form of cancer of the blood cells, a year ago, also announced the institution of a 'Fortis Lisa Ray award for conquering cancer'.

Coming together for family 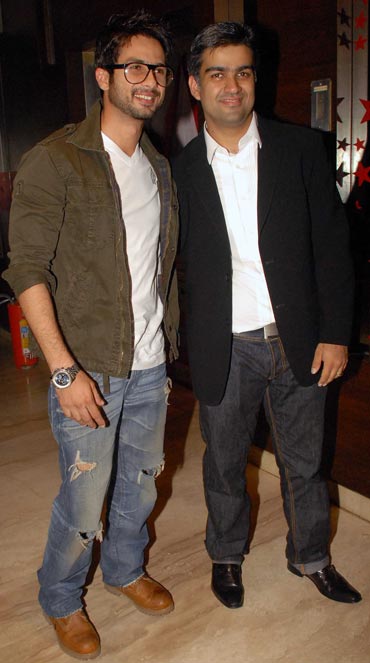 Meanwhile, Shahid Kapoor is spotted with We Are Family director Siddharth Malhotra at a special screening of the movie in Mumbai.