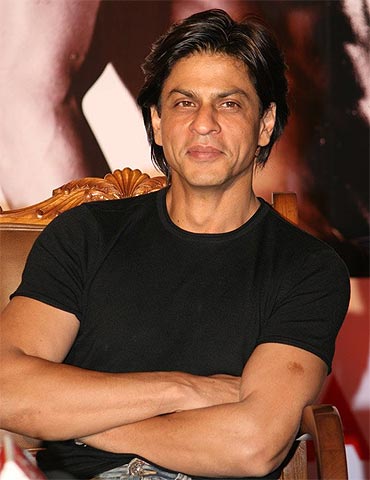 They're bright. They're popular. They're beautiful. They love to tweet. And you, dear readers, love them.

And the top favourites to emerge on the message board are:

Whether it's his philosophical mumblings, engaging in lighthearted flirtations with colleagues, sharing snapshots from family vacations or responding to bitter and sweet fans, Shah Rukh Khan never  runs out of words.

Fresh sample, 'have known creative ppl to create pain where none exists so that they feel their work is an extension of their grief. its hogwash.' 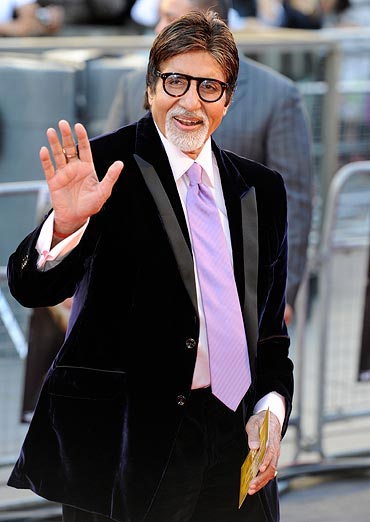 Following Big B on twitter is almost like having the privilege of knowing him personally. And that's a boon for a whopping 390,831 followers (last time we checked).

Not only is the superstar interactive and fun whipping out eclectic quotes and travel-related discoveries with a fair share of photographs but candid enough to speak his mind on matters of the heart, head and society.

Fresh sample: 'Why is it that everything that is so right is wrong!!' 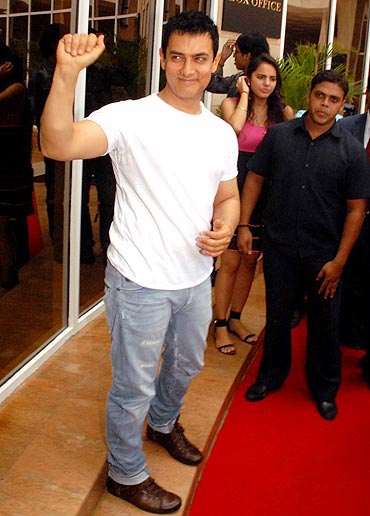 Regardless of his tweeting frequency (or lack of it), Aamir Khan's popularity remains unquestioned.

When not asking around for movie reviews or match score, the 3 Idiots star talks about his travel plans for movie promotions or hanging out with his star friends like Amitabh Bachchan and Salman Khan.

Fresh sample: 'Just got a call from Salman to come to Almeda Park to donate blood. Come on all Bandraites. See you there.' 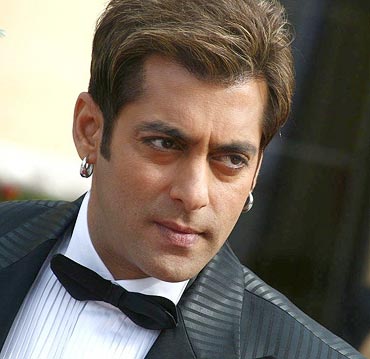 Once you get past Salman Khan's unique sense of grammar, his tweets are actually quirky and funny even when he's plugging his movies or others.

Not to forget his droll picture posts every now and then. What makes him such a hit with his followers is that he's himself -- mad and unadulterated.

Fresh sample: 'Thr is this 1 kid whose ears I wanna hold n take him to his parents n tell em to take his bike away.' 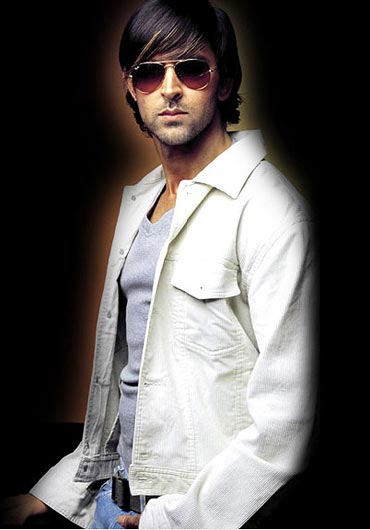 The hippest dancing sensation of Bollywood isn't all that jazzy in his tweets.

Rather Hrithik Roshan prefers discussing his work, rubbishing rumours or expressing gratitude to besotted fans. Although we really enjoyed seeing a recently-posted picture of a lanky Duggu awkwardly standing next to Salman and SRK on the sets of dad Rakesh Roshan's Karan Arjun.

Fresh sample: 'Wow, just came across this pic from the sets of Karan Arjun when I was assisting dad as the clapper boy!! An amazing memory!! Enjoy.:)' 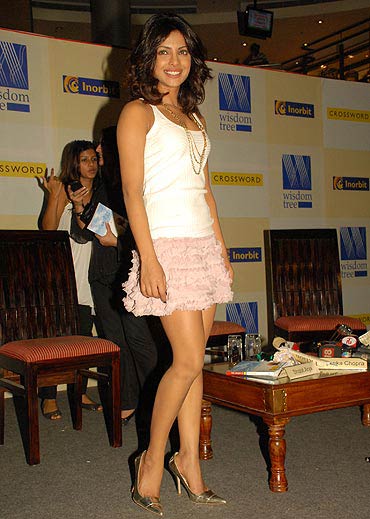 With more followers than Aamir and Salman Khan put together, that's Priyanka Chopra for you.

Get minute to minute updates of the trend-setting hottie as she hops around the globe to make movies or play the plucky host on the third season of the adventure show, Khatron Ke Khiladi.

Her direct dil se approach to micro-blogging has made her the numero uno of Twitterverse as well.

Fresh sample: 'Hey guys I just said anaconda cuz that's what we'd named the snake on set! This is actually an albino Burmese python! 45 kgs was it's weight!'