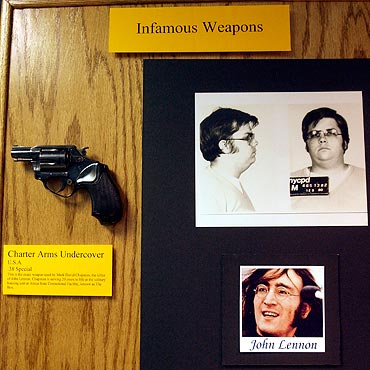 Despite other famous people like US TV talk show host Johnny Carson and the actress Elizabeth Taylor on his hit-list, Mark David Chapman killed John Lennon because he was more accessible.

Mark Chapman admitted he was hell bent on killing a celebrity when he gunned down the ex-Beatle outside his New York apartment block 30 years ago.

'I had a hit list of people and he was at the top of the list,' the Daily Mail quoted him as telling the parole hearing.

'If it wasn't Lennon it would have been someone else,' he added.

The cold-blooded killer inisisted he had forgotten earlier claims that he also had another ex-Beatle, Paul McCartney and former First Lady Jackie Onassis in his sights.

Asked how he selected the names, he said, 'They are famous -- that was it. It wasn't about them necessarily. It was just about me.'

He said he killed Lennon because 'he seemed more accessible.'

'I found out what building he was at and went to that building. It wasn't quite as cloistered as some of the other people might have been.'

Chapman, 55 and in his 30th year in jail, made it clear that he was feeling suicidal -- but used that rage to instead kill someone other than himself.

'Instead of taking my own life, I took somebody else's,' he admits, calling it 'unfortunate'.

'I thought there was a chance might get shot. I wasn't really too concerned about that,' he added.

Chapman is next viable to request parole in 2012. 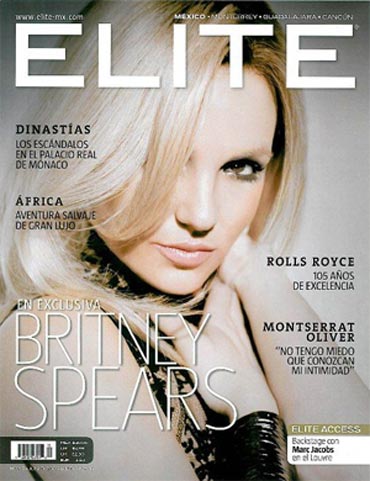 Britney Spears has denied the rumours of her engagement with her former agent boyfriend, terming them as 'bull****' on her official website.

Recently, reports emerged that Jason Trawick, 38, had proposed the 28-year-old for marriage while the couple was on holiday in Hawaii last month.

Trawick and Spears first appeared in public as a couple when they attended the Grammy Awards in January this year following rumours they were together. 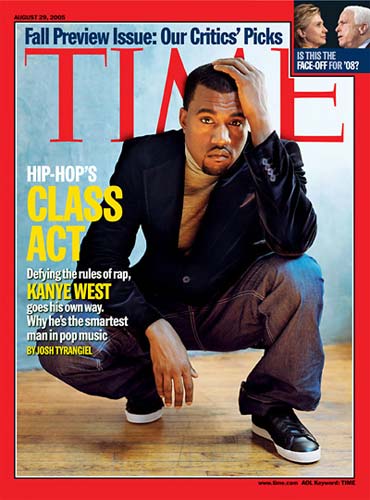 Kanye West is set to release the longest ever music video.

The Grammy Award-winning rapper will release a 40-minute epic for his new Runaway single.

The music video will be longer by 29 seconds, beating the record of the former title-holder, Michael Jackson's Ghosts, which timed in at 39 minutes and 31 seconds.

West said that the movie will be an 'Epic piece of art' based on West's song debut on September 12 at the 2010 MTV Video Music Awards, the Herald Sun reported.

The song's story is inspired by the entertainer's own story. The story is severely criticized in which a phoenix falls to earth and then burns herself to escape. 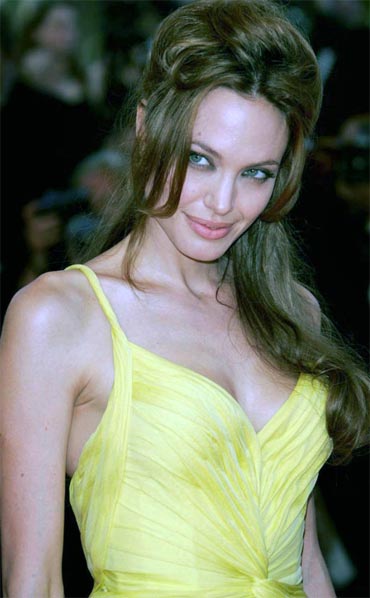 Angelina Jolie has been pictured stripping off as she seduces her co-star actor Johnny Depp in The Tourist.

Jolie, 35, was seen letting her silky robe fall to the floor before sharing a saucy snog with Depp, 47, in the newly released trailer, the Sun reported.

Depp plays an American tourist who meets the mysterious Elise on a train in Italy and gets drawn into a complicated spy plot.

The Tourist is set to hit cinemas in December. 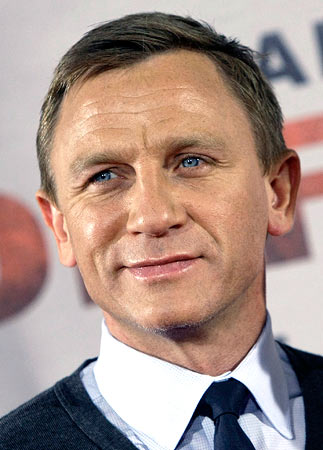 Daniel Craig could return as James Bond in the upcoming installment of the franchise, following reports that the latest 007 film is back on track.

Sam Mendes has pulled out of negotiations to direct futuristic thriller The Hunger Games because MGM are ready to move forward with production on Bond 23.

According to Deadline Hollywood, the shooting for the movie could begin by late summer or early autumn 2011.

Earlier, the Bond flick was put on indefinite hold, with EON Productions blaming the financial difficulties of MGM studios, which is reported to have a 3.7 billion-dollar debt, reports the Mirror.

MGM announced this week that its lenders have agreed to extend the company's debt repayment period further.

The studio, which also has a stake in the forthcoming Hobbit movie, is going through a pre-packaged bankruptcy before Spyglass takes over. 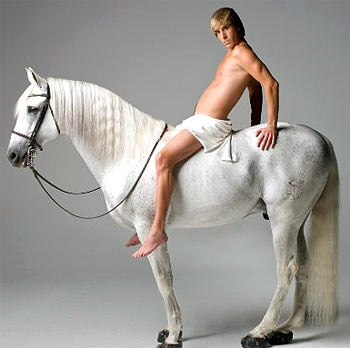 Borat actor Sacha Baron Cohen has been cast to play Freddie Mercury in an upcoming movie about the iconic British rock band Queen.

The movie will be the first time the surviving members of Queen -- Brian May, Roger Taylor and John Deacon - have agreed to license songs and music publishing rights for a movie about the band, reports Deadline.

The three formed Queen Films to take part in the production of the movie.

The untitled film will feature hits global such as Bohemian Rhapsody, We Will Rock You and We Are the Champions.

However, it has not been revealed if Baron Cohen would sing in the film or if Mercury's original vocals would be used.

'Freddie Mercury was an awe-inspiring performer, so with Sacha in the starring role coupled with Peter (Morgan's) screenplay and the support of Queen, we have the perfect combination to tell the real story behind their success,' the Courier Mail quoted the project's financier GK Films as saying.

Before his death, at age 45 from complications from AIDS, Mercury was known for his flamboyant stage persona and powerful vocals as lead singer for the classic rock group -- one of the best selling music artists of all time.