'I never expected to win a National Award for Pasanga' 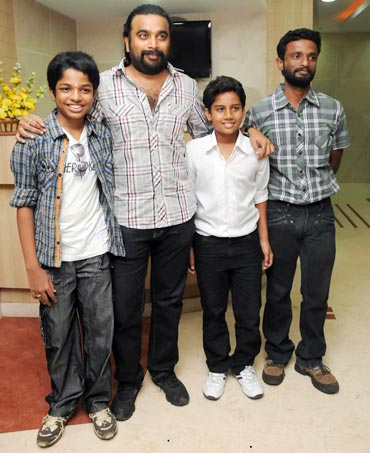 The National Awards won by Tamil cinema is dominated by one film, and that is Pandiraj's Pasanga. It was judged as the best Tamil (regional) film. Pandiraj also won the Rajat Kamal Award for Best Dialogue Writer.

An elated Pandiraj speaks to rediff.com about the film, it's success and more. Excerpts:

I am very happy. I never expected it. Even though there was a feeling that the movie would win an award, I never thought we would get it for dialogues too. I am really very happy.

'When I was making this movie, there was no thought of winning any award' 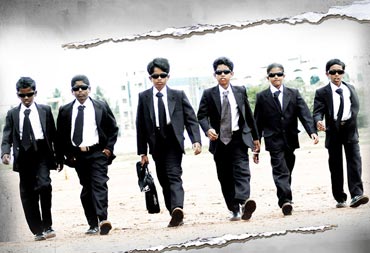 Will the award put pressure on you when you make your next movie?

No. When I was making this movie, there was no thought of winning any award. I wanted to make a good movie. That will be the only thought in my mind when I make all my future movies. Making a good movie will be my only aim.

Did you ever imagine that Pasanga would become so famous and win a National Award?

Like I said, I never thought about it while I was making it. After the release, a few friends in the media did say that we would win an award. We had entered the film in an international film festival in Hyderabad. There we received an award for Best Director. But we never thought we would win a National Award.

'Getting a producer after Pasanga is easier now' 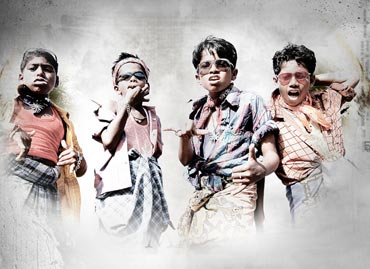 You have said that you spent 6-7 months with kids before you made the movie. Will you spend as much time in your future projects also?

Definitely! I will spend lots more time. I will not start shooting untill I am sure about every aspect of the film.

For Pasanga you had a difficult time finding a producer. How is it after that?

After Pasanga, it has been easier. Many producers have asked me about my next project. I will be approaching them only after my story is ready. The process is on now, I am just getting it ready.

'We shot the film during the vacations and on weekends' 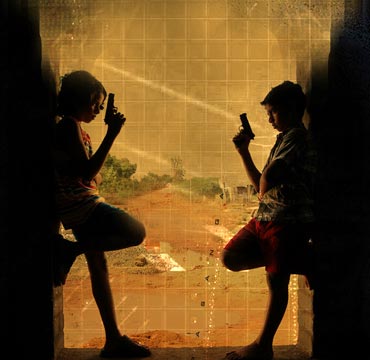 Now that you have won a National Award, do you think it will be easier to sign a big star?

It will make it easier to find producers and work with big stars. But honestly, so far no one has approached me.

You chose school kids to act. Did they miss out on their school work?

We shot during the vacations and on weekends so they did not miss out on school. Only one kid, Anbu had to take leave. We took permission from school.

'My next film will be city-based' 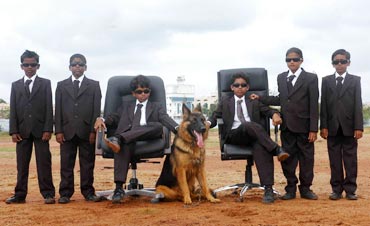 Which is your next project?

My next film will be city-based. The story is not complete so I have not decided on the actors yet.

How important was music in Pasanga?

James did a superb job in Pasanga. He told me that 'silence' would work in most scenes. The music is according to the mood of the movie. It was always in the back ground but never overbearing. You will notice that in the songs too.

Pasanga was a success without any stars. Will you persist with that formula or will your future projects have big stars?

The story will decide that. Even if I use an established star for the main role, I will use new faces for the other characters.