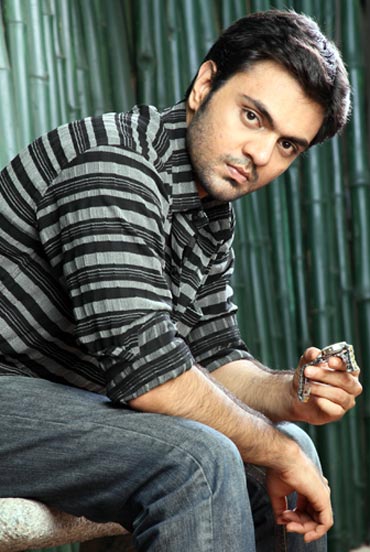 Based on the international television game show, Deal or No Deal that has been telecast in over 73 countries and has given away over Rs 500 crore in cumulative prize money, the Endemol owned format show has been one of the most successful game shows.

Rishi shares details about his journey from the stage, to Sun TV's sets, and beyond in a chat with rediff.com.

Tell us something about yourself.

I was born to Malayali and Gujarati parents (my father is a musician and mother a poet). I was brought up in Chennai. Just four months into an engineering course, I knew that I had made a disastrous move. My heart was not into it. I quit engineering and became an assistant director in ad films. Then, I became a vizcom student. Around this time, I started taking an interest in theatre. I was enamoured by the art. I think I was 19 when I began to direct and produce plays. Things just started rolling from there. 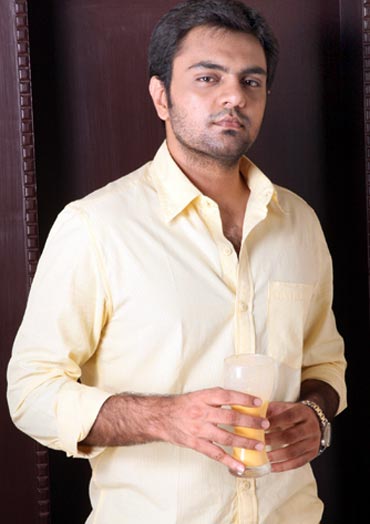 How did you end up in Tamil television?

I was asked to try out for TV when I was in theatre. I did a soap opera, followed by a stint on Idhu Oru Kadhal Kathai for Vijay TV. Director Gandhi Krishna spotted me and asked me to do the role of a villain in Anandha Thandavam. That role was a challenge, because I had to play a character 10 or 11 years older. I had to act like a 33 or 34-year-old when I was just 22!

I put on weight for the role. I had to transform myself mentally and physically. It took some work, because acting in a film is different from theatre. I kept shaving my head for some of the shots.

Right after this, Deala No Deala happened. It was a great chance and I took it.

'I was skeptical about the show initially' 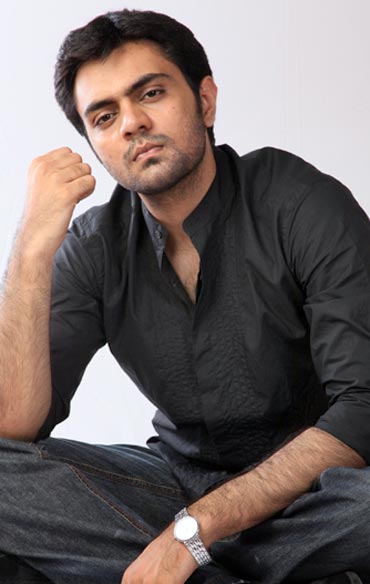 It was fun. You know, this is not the kind of show where an anchor basically picks up where the previous episode stopped. In this show, every episode is new and you have to bring a certain spark to it. It's the kind of show where a lot rides on the anchor. I was kind of skeptical about this at the beginning, not because I thought I couldn't do it, but because I didn't really know what was in store for me.

But when you've got the Sun TV team backing you up, you know no matter what happens, people are going to watch the show.

How do you interact with the participants of the show?

I try not to get too involved with the proceedings. But sometimes the need to poke your nose is overwhelming. Some participants might play badly and I'd be like, "Dude, you're losing money, can't you see it?"

'I still think of the priest who lost his son' 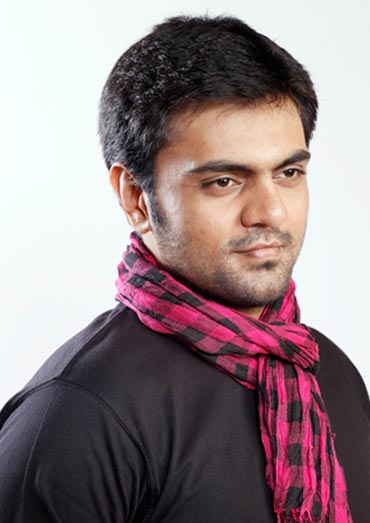 What about the 26 gorgeous girls on the show?

Oh, I solved that problem by going up to them during the first episode and calling them, "Sister!" [laughs] I mean, there are 26 girls and just one guy, so obviously about 500 million eyeballs are going to be on them.

There's a lot of milking of sentiment on the show, where the back-stories of participants are shown with excruciating personal detail. Is all this necessary?

In one episode there was this temple priest; we got along like a house on fire. There was a lot of joking around, and general fun. Until I learnt that he'd lost his son just the year before due to an illness that could easily have been cured. And all this for lack of money. The moment I learnt this, I was stunned. I still think of him, at times. That's the kind of effect knowing their story has.

'I'd love to do negative roles' 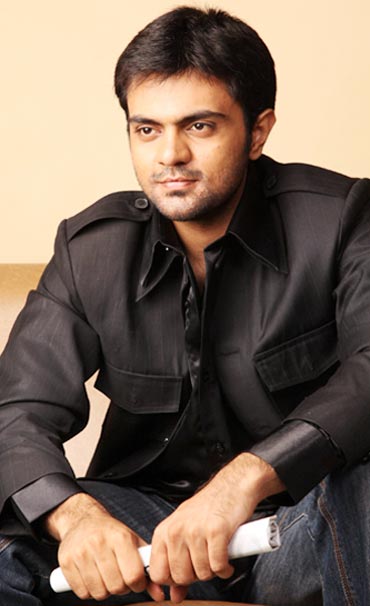 I'd love to do negative roles. They offer a lot of scope. I'm going back to theatre as well. One of my friends is directing a play, and I'm returning to the stage after three years. My last outing was during the Metroplus Theatrefest. So, it should be fun.