Lodhi may be Pak high commissioner to UK

Dr Maleeha Lodhi may take over as the Pakistan high commissioner to London after she reportedly refused to represent her country in New Delhi following the recent diplomatic breakthrough.

A former academic at the prestigious London School of Economics, Lodhi has already served two terms as Pakistan's ambassador in Washington. Long standing family friends of the 49-year-old said she indicated her preference for London, where she spent some of her formative years, after turning down the chance to go to New Delhi.

A divorced mother of one and the daughter of an oil company executive, Lodhi is well connected to the military establishment in Pakistan.

After returning home to Pakistan in 1985, she taught briefly at a local university in Islamabad before joining the staff of the Muslim newspaper where she was an assistant editor.

Later she edited another English language newspaper, The Nation, before the then Pakistani Prime Minister Benazir Bhutto sent her as ambassador to Washington.

Eyebrows were raised a decade later when Lodhi accepted the same assignment -- her second term in Washington -- at the request of Pakistan's military dictator General Pervez Musharraf.

Lodhi, a witty and engaging speaker with widespread contacts from her university days, will be an interesting match for India's much liked high commissioner in London, Ronen Sen, a professional diplomat who came to the UK from Bonn.

Shyam Bhatia in London
SHARE THIS STORY
Print this article 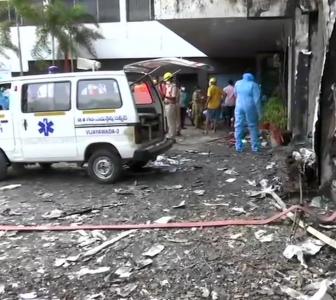 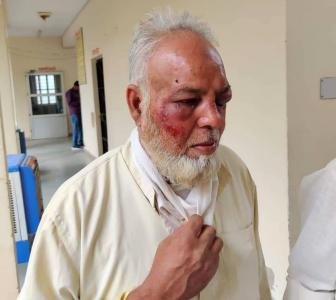 Man beaten for not chanting 'Modi zindabad' in Raj

All issues flagged by DGCA were addressed: Puri