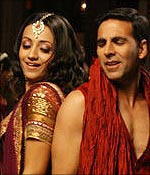 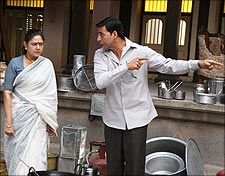 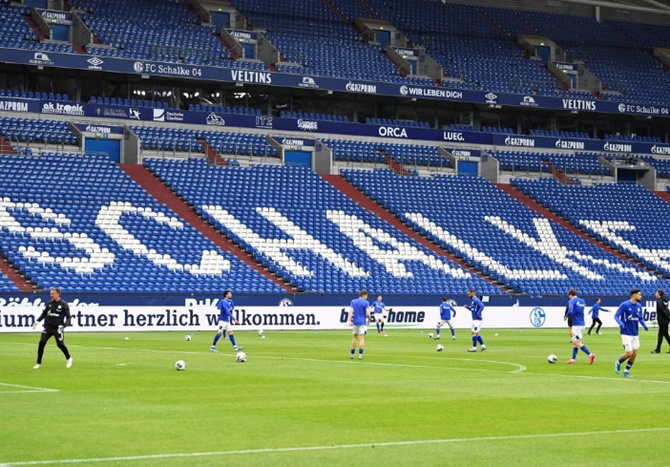 'Why do you need the money now?': Schalke apologise 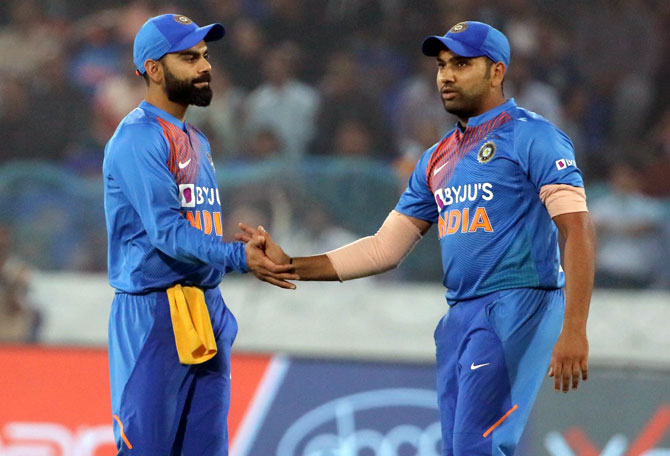 SC extends protection to employers for no wage payment 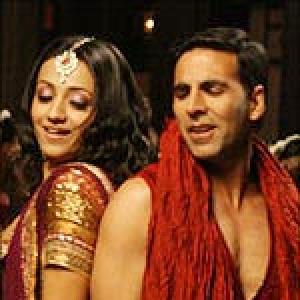