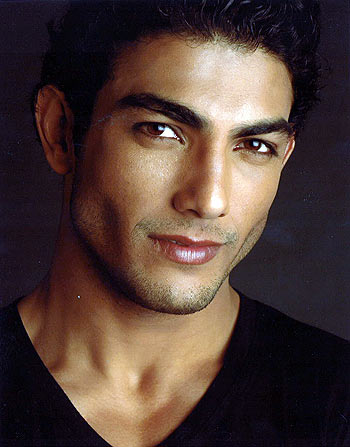 The 25-year-old is a model, trained actor and a television anchor. He is an Economics graduate from Delhi Ramjas College.

Rana, who has a penchant for mimicry, has won the titles of Mr Best Body, Mr Talented and Mr Groovy voice at the Mr India contest.

"Unlike last year, the producer and the channel have decided to get an established face as a commoner for the wild card in Bigg Boss 3," sources say.

With this hunk entering the house, will sparks fly among the young women in the house? Time will tell.

Vote! The Most Controversial Stars in Bigg Boss