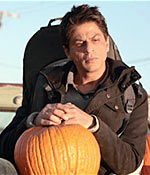 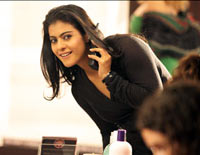 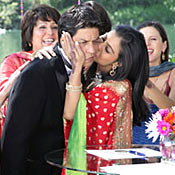 My Name is Controversy King