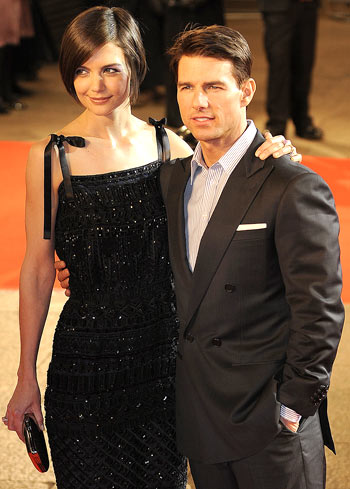 Hollywood star Tom Cruise has been named the 'World's Sexiest Short Man' in a new poll.

The Mission Impossible star, who stands 5feet 7inches, pushed Top Gear presenter Richard Hammond to the second spot in the survey of 2,000 women, reports the Sun.

Take That singer Mark Owen at 5feet 6inches wrapped up the top five.

'This proves you don''t have to be 6feet to be sexy,' the Herald Sun quoted a spokesman for market research company www.OnePoll.com, which conducted the poll.

'These guys are regularly seen with stunning girls, which gives everyone struggling on the height side a bit of hope,' he added.