News
Business
Movies
Sports
Cricket
Get Ahead
Money Tips
Shopping
Sign in  |  Create a Rediffmail account
Rediff.com  » Movies » Will Lady Gaga be the queen of Facebook? 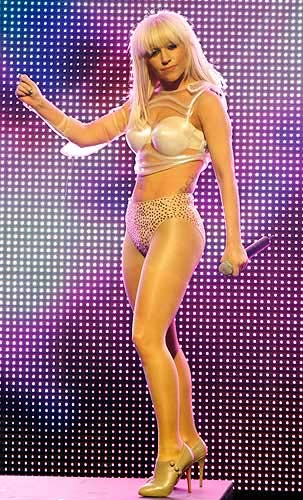 Lady Gaga is close to winning the race on Facebook for maximum number of fans, leaving US President Barack Obama trailing behind.

While the US pop star had 9.76 million friends on Thursday, Obama was following with 9.41 million, reports the Sydney Morning Herald.

Gaga, however, will be the first living person to hit the 10 million mark because a Michael Jackson remembrance page already has more than 14 million friends.

Dancing their hearts out for Michael Jackson